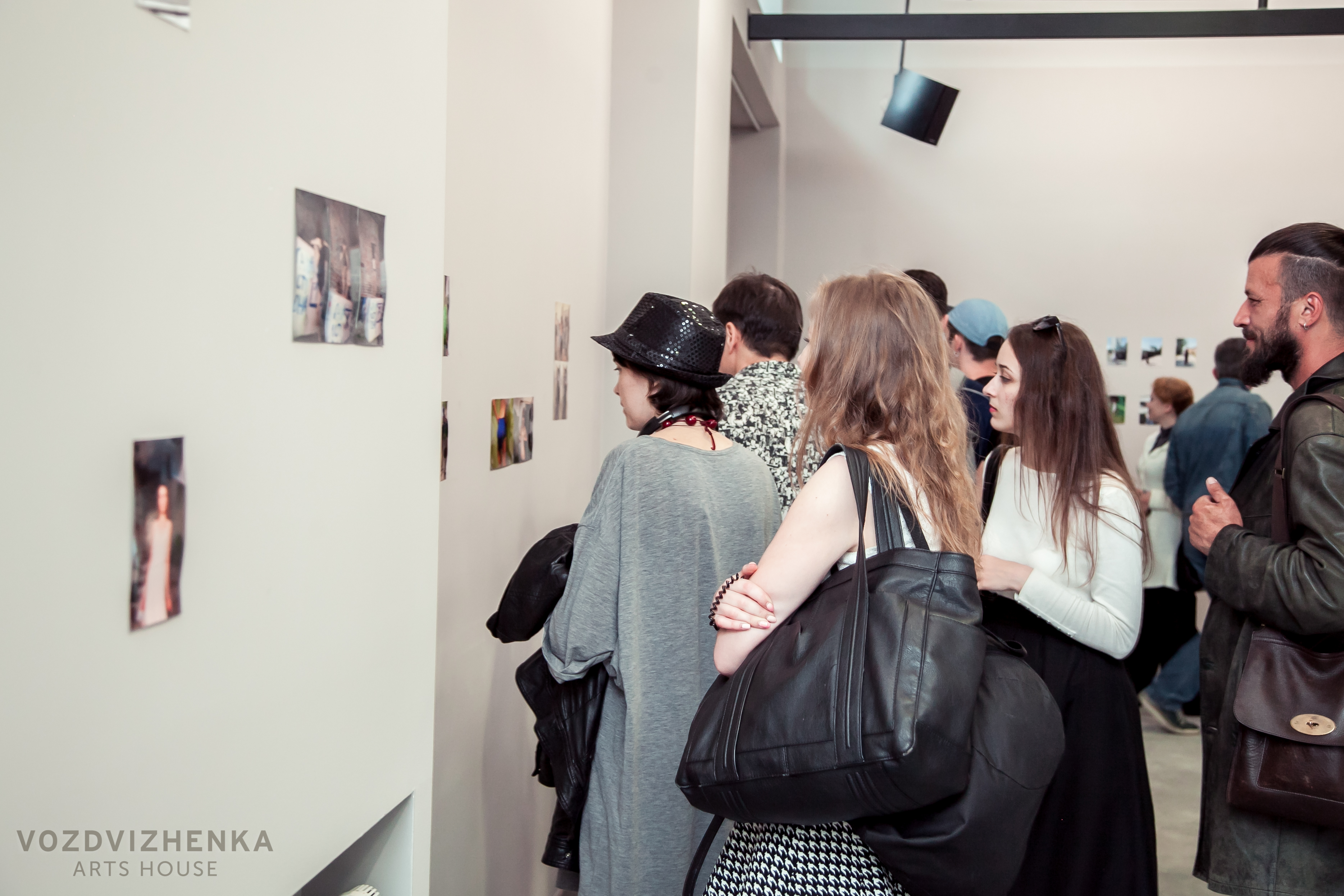 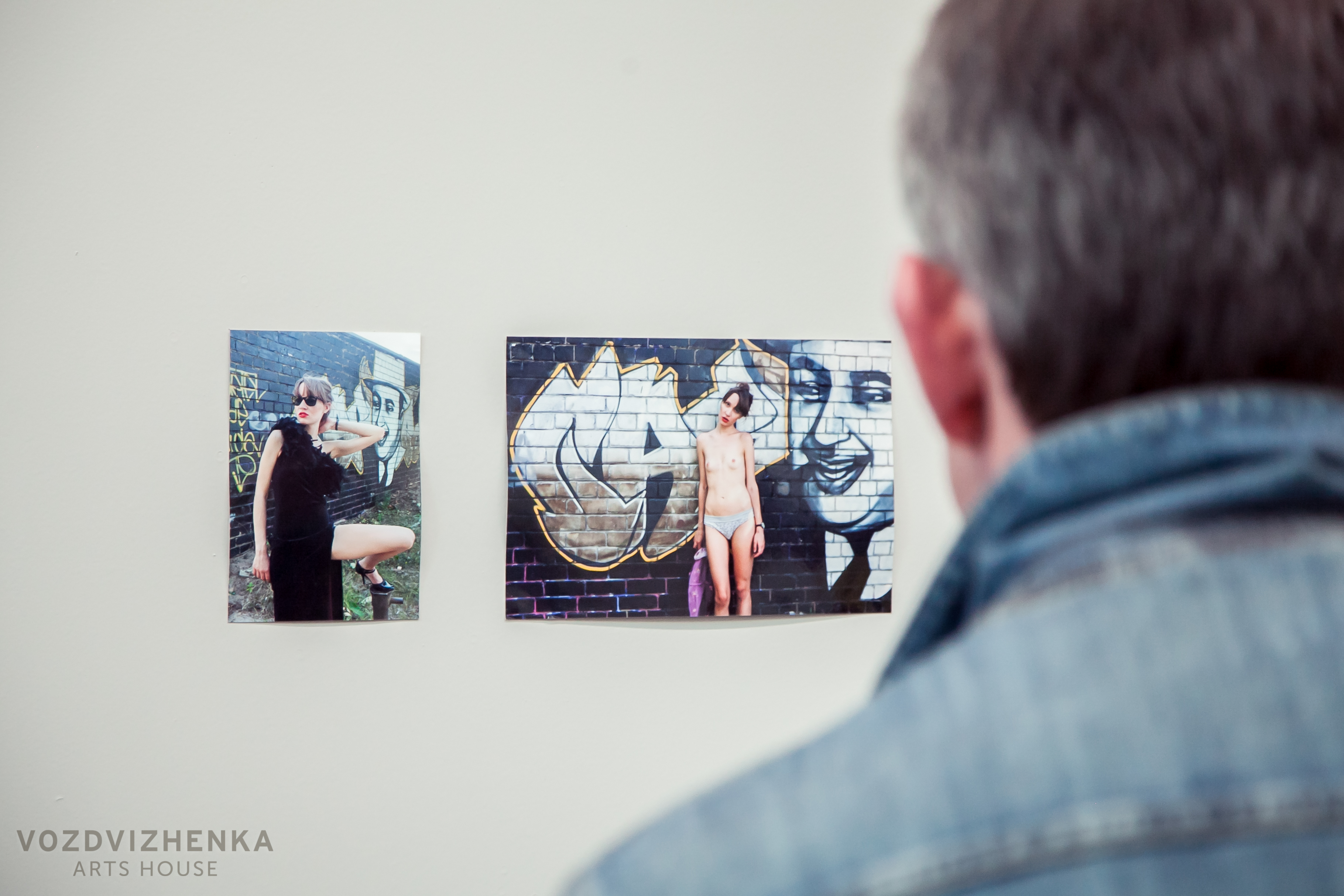 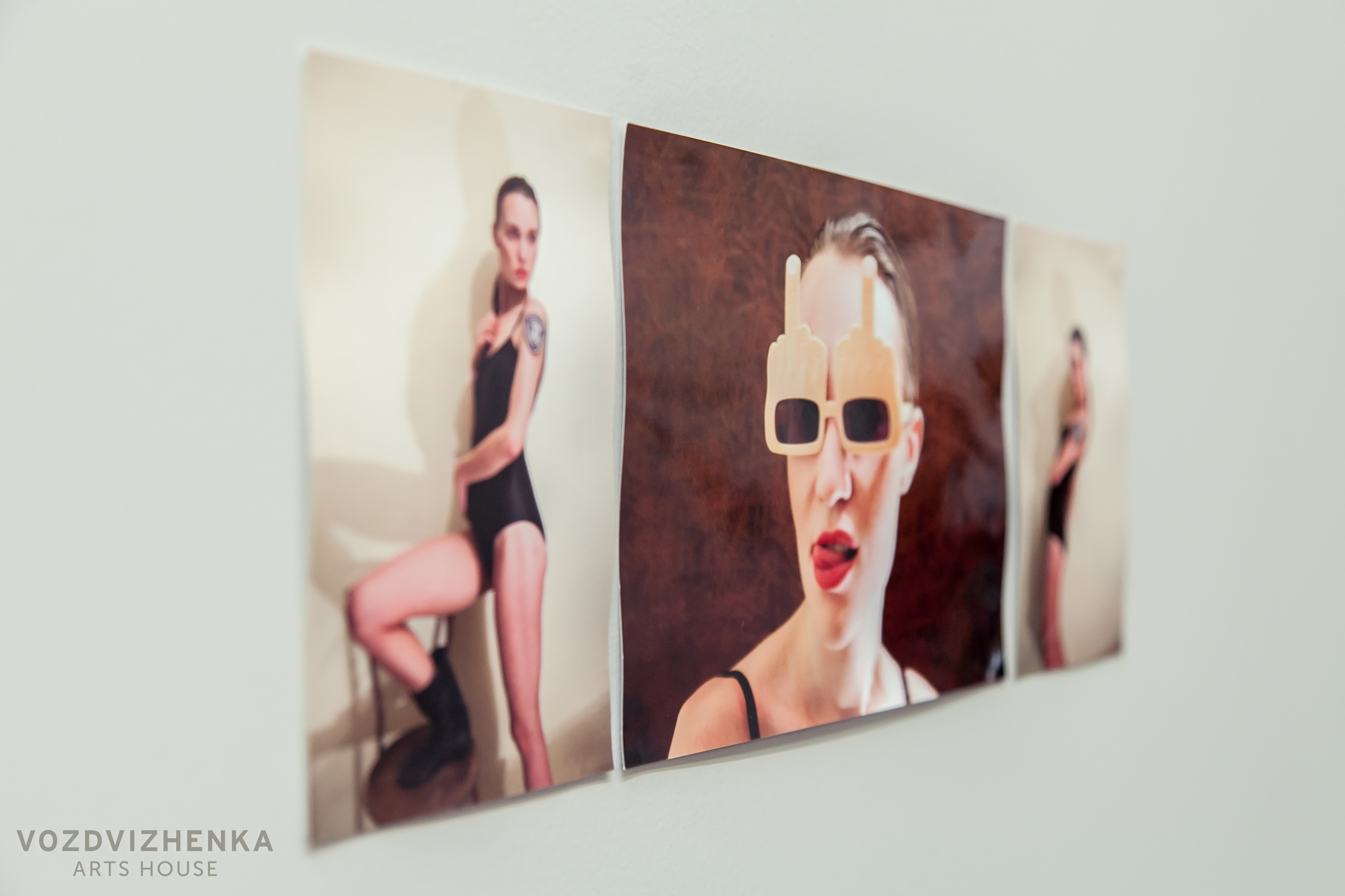 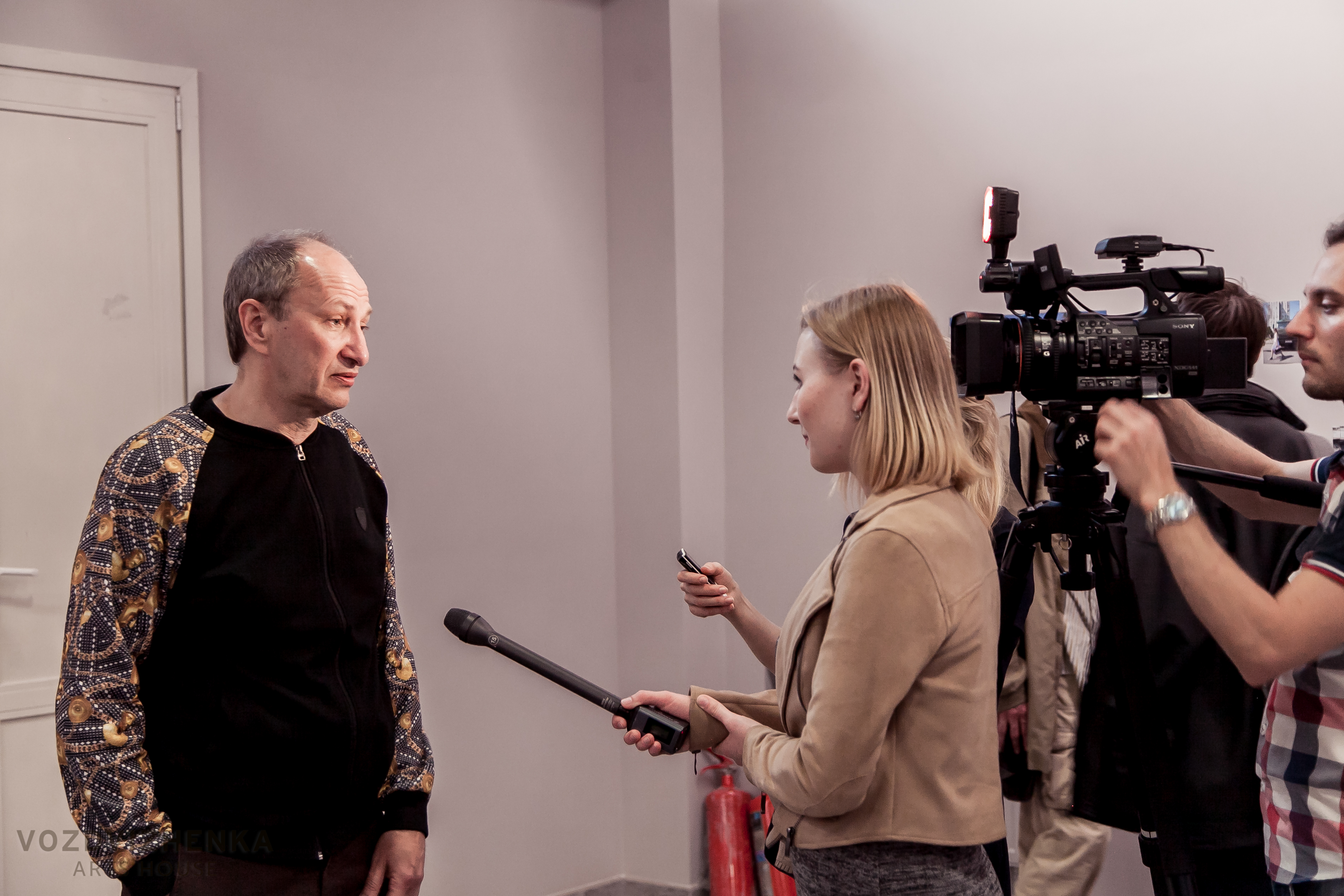 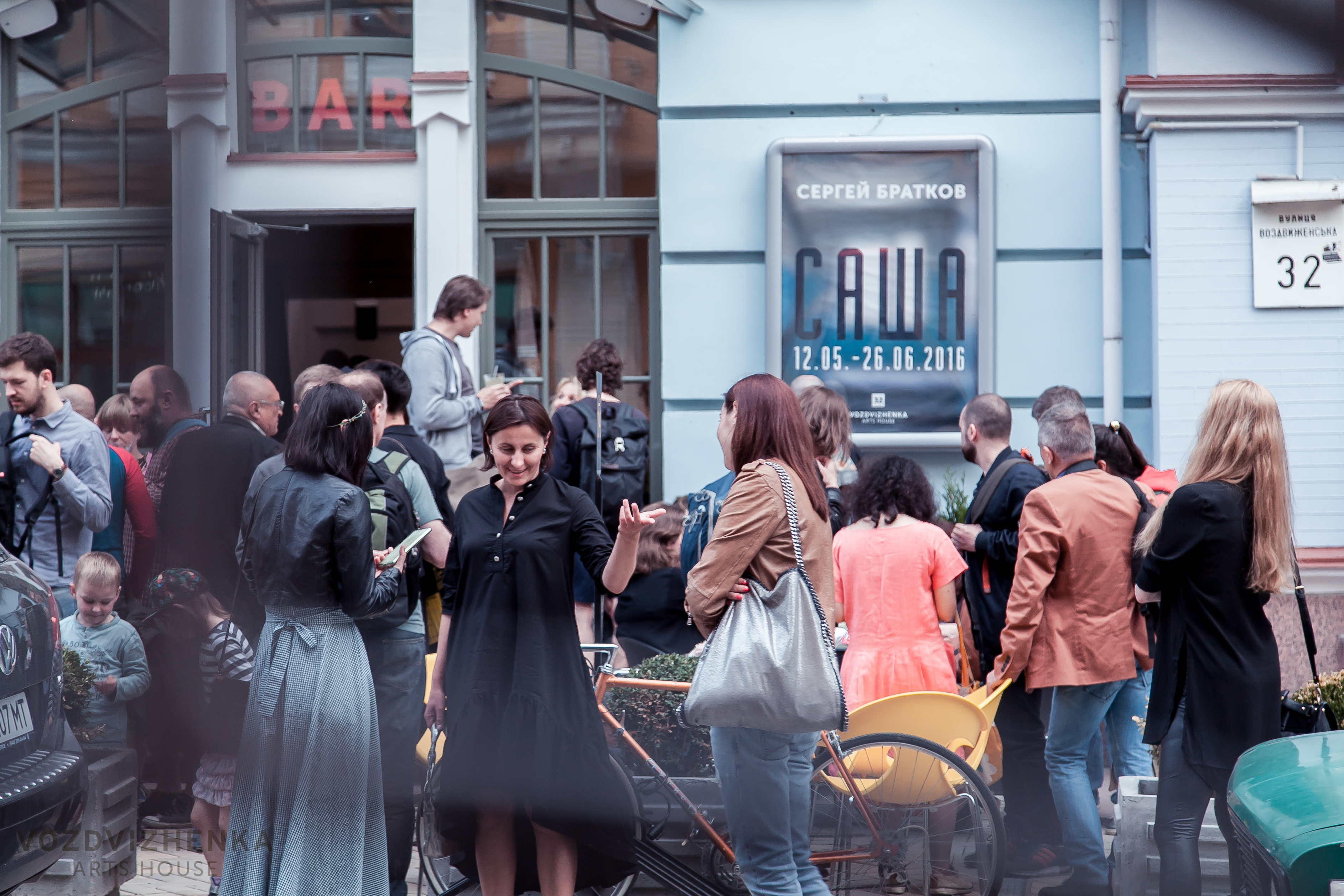 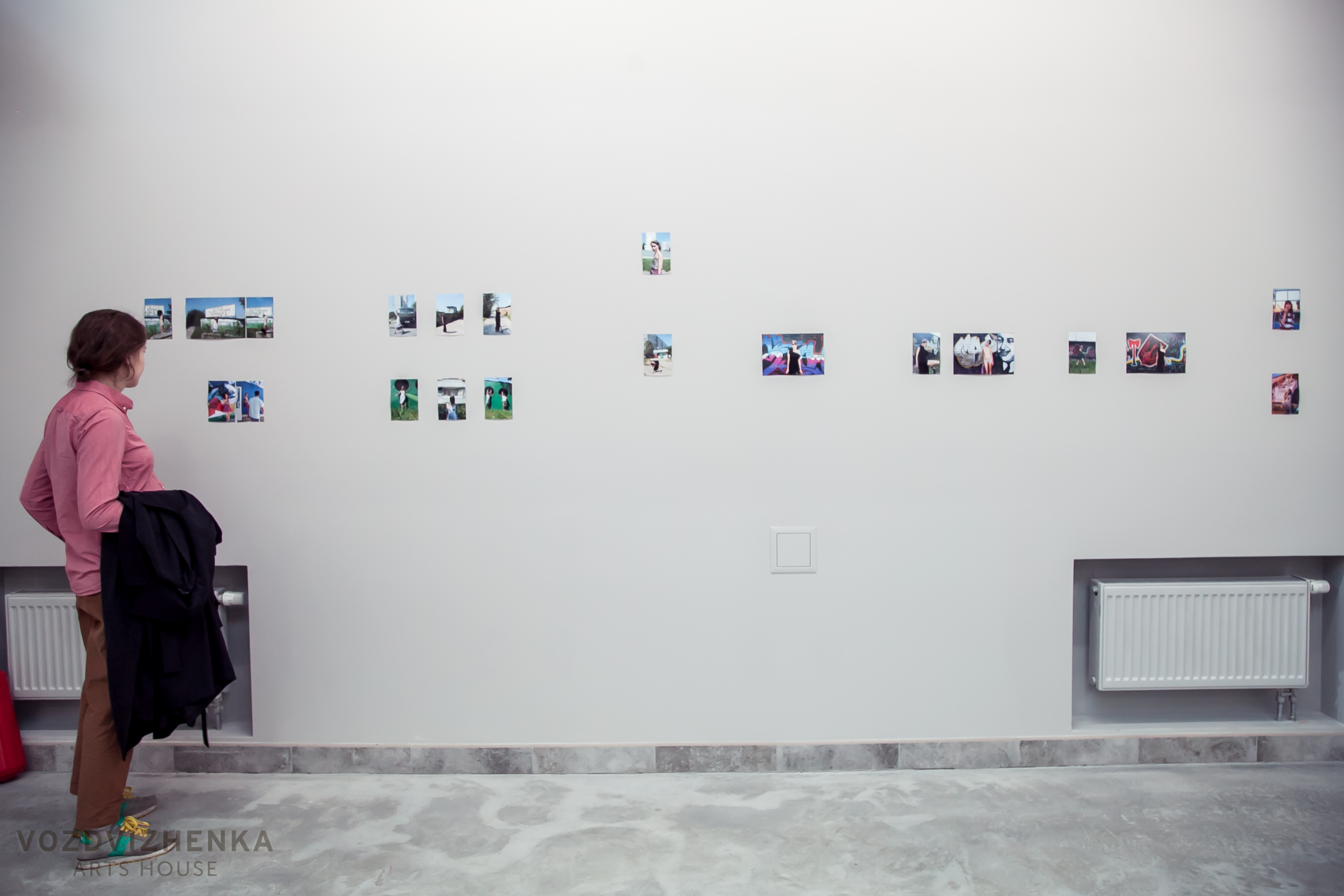 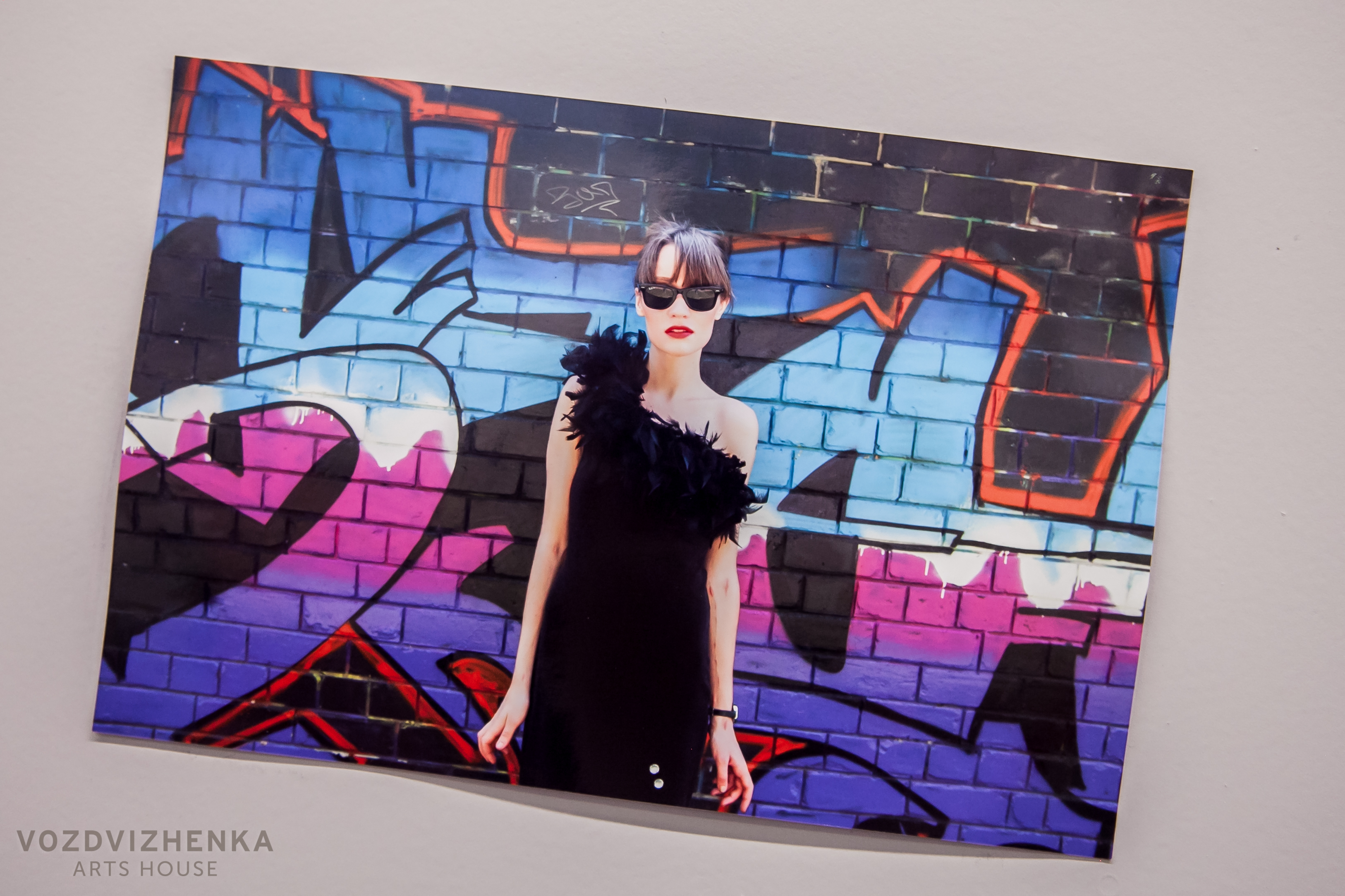 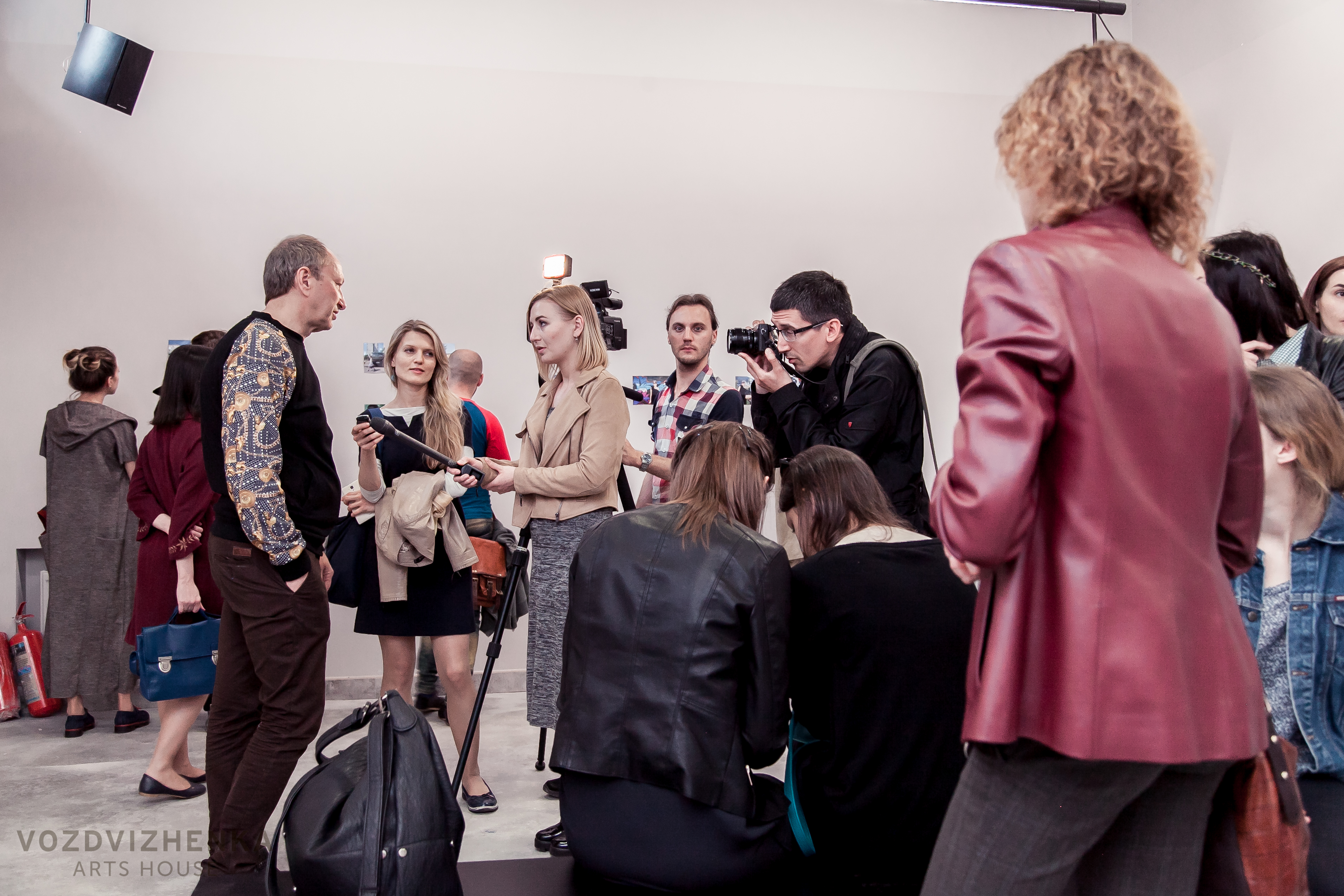 Vozdvizhenka Arts House is happy to announce that on May 10th, 2016 it opens a new project “Sasha” by a classical modern photographer Sergey Bratkov.

At the background of this series of photographs lies the story of a girl called Sasha. This story has its beginning in 2000, when an eight years old model Sasha decides to take part in the Bratkov`s project «Kids».

This work, which later is going to become a an example of classic photography has been shown in several major Western museums, such as Manifesta 5 San Sebastian and as a separate exhibition in Pinchuk Art Centre in 2010; entered the 4 museum collections including a collection of the Foundation of Francois Pinault, becoming the first acquisition of the Eastern European art.

Almost 10 years later, during his visit to Kharkiv, Sergey Bratkov accidentally met Sasha again at Bratkov friend`s house. It was a moment of her frustration and disappointment in professional modeling career. A photo story of a girl, which was conducted at that point of her life becomes a seam-side portfolio and shows the flip side of the modeling industry. The background for this photo-shoot becomes the sleeping area of Kharkov – porches, garages, courtyards and interiors of apartments while the main characters became Sasha herself, an artist – her father and their dog.

This project had an opposite for a usual portfolio goal – instead of exhausting dream to “sell someone’s own beauty” this photoshoot carries a therapeutic, ironic for the fashion-industry nature, creating a portrait of a young heroine of her time.

We remind you that the project opens on May 10th, at 19:00 and we are looking forward to see you there.

Sergey Bratkov is a Ukrainian artist, a classic of modern photography, who was born in Kharkiv, Ukraine.
He is a graduate from two Ukrainian Universities: Repin School of Art, Kharkiv, and the Polytechnic Academy of Kharkiv (Department of Industrial Electronics), 1983.
In 1984 he became a co-founder of the “Fast Reaction Group” together with Boris Mikhailov, Sergei Solonsky and Victoria Mikhailova.
In 2002 Bratkov participated in the 25th Modern Art Biennale in Sao Paulo.
In 2007 he became one of the few artists to represent Ukraine at the 52nd Venice Biennale as part of the “Poem about an Inland Sea” organized by PinchukArtCentre.
Since 2000 he lives and works in Moscow, Russia.