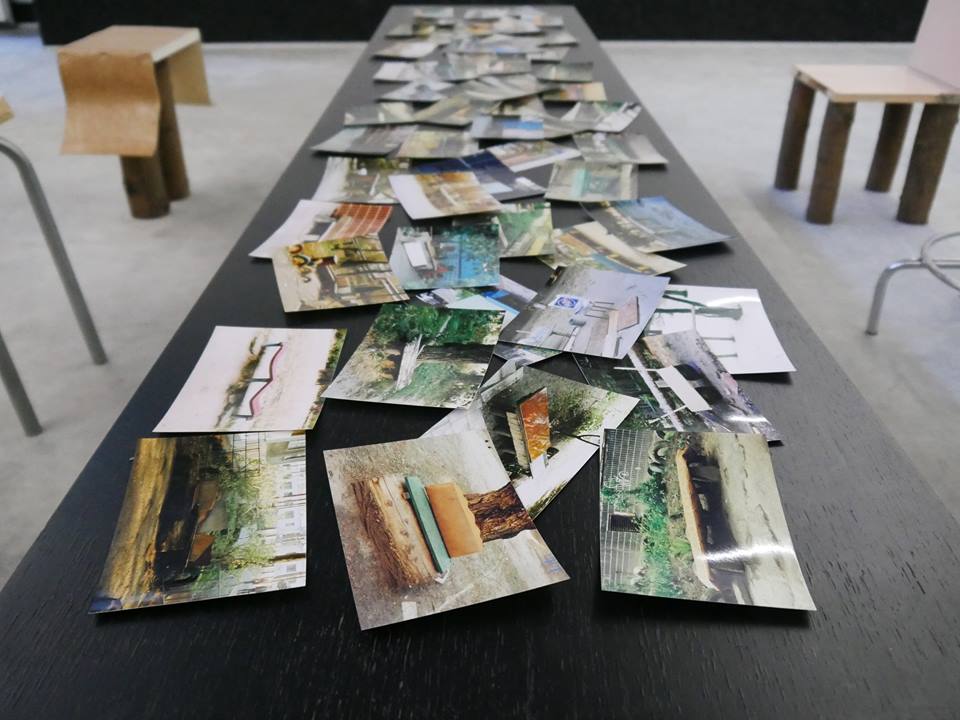 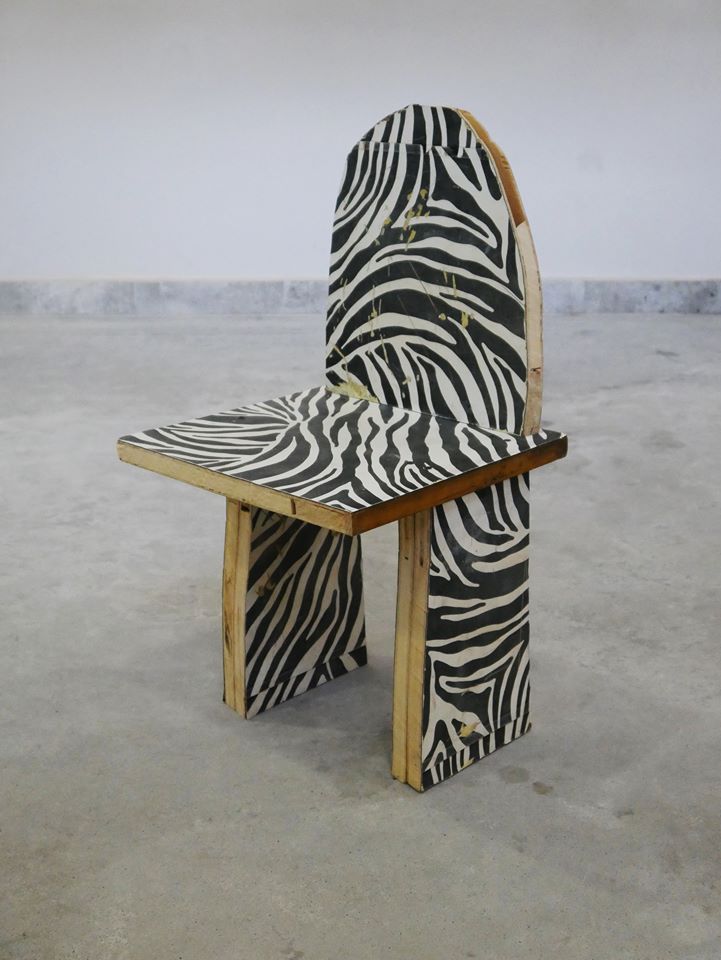 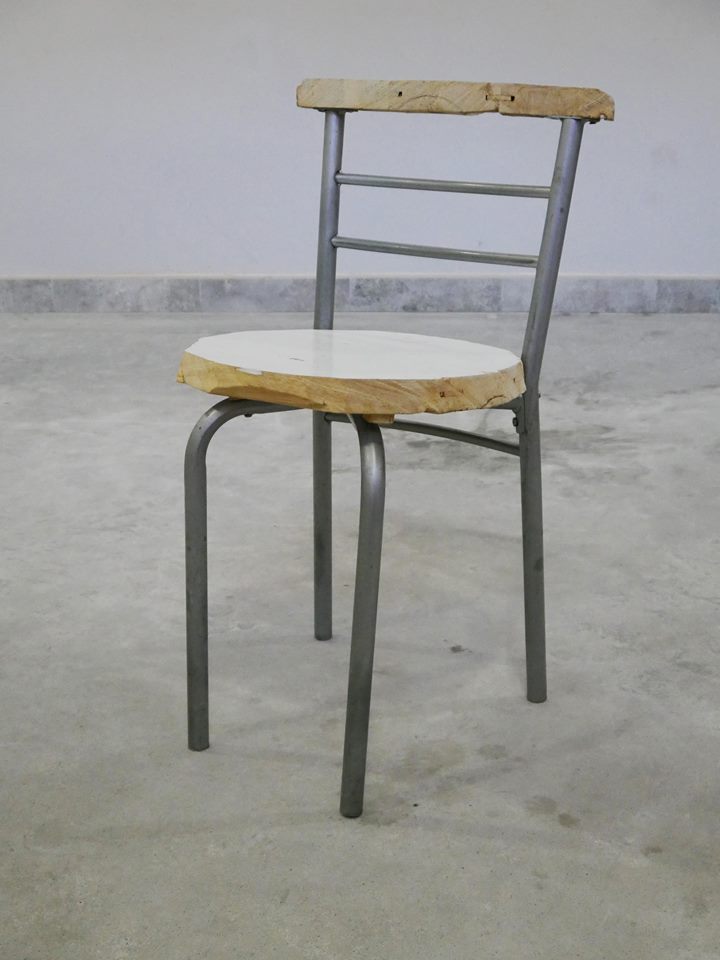 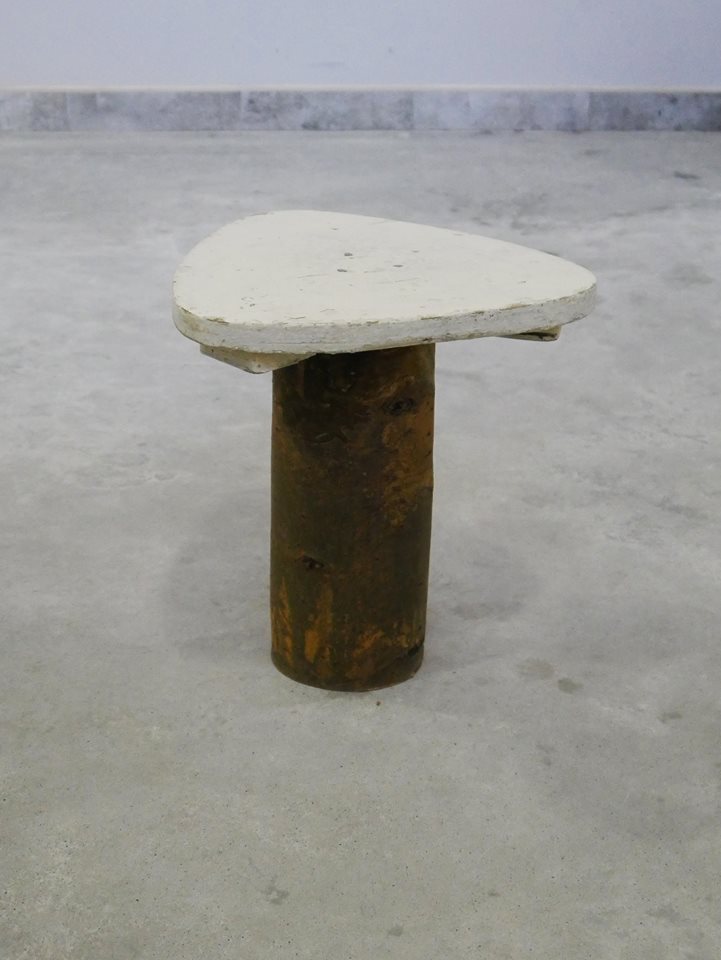 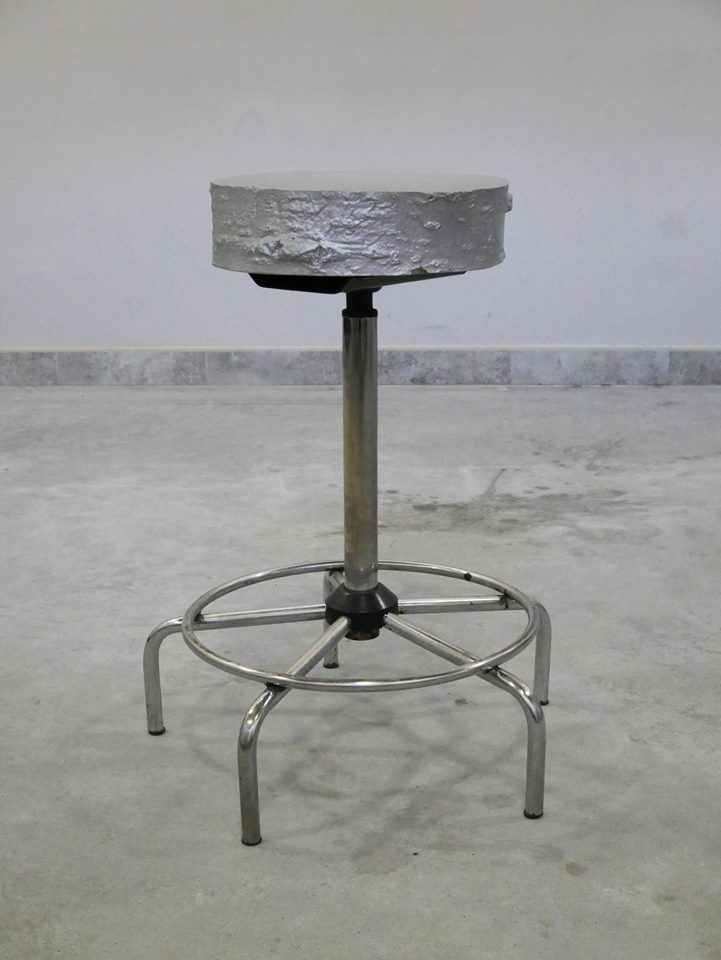 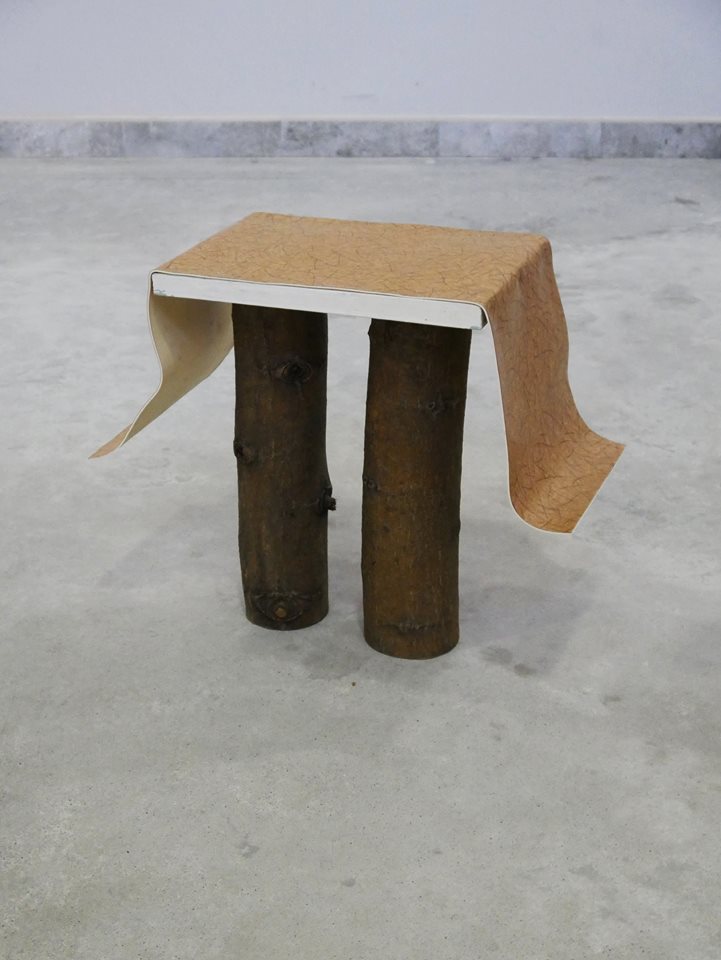 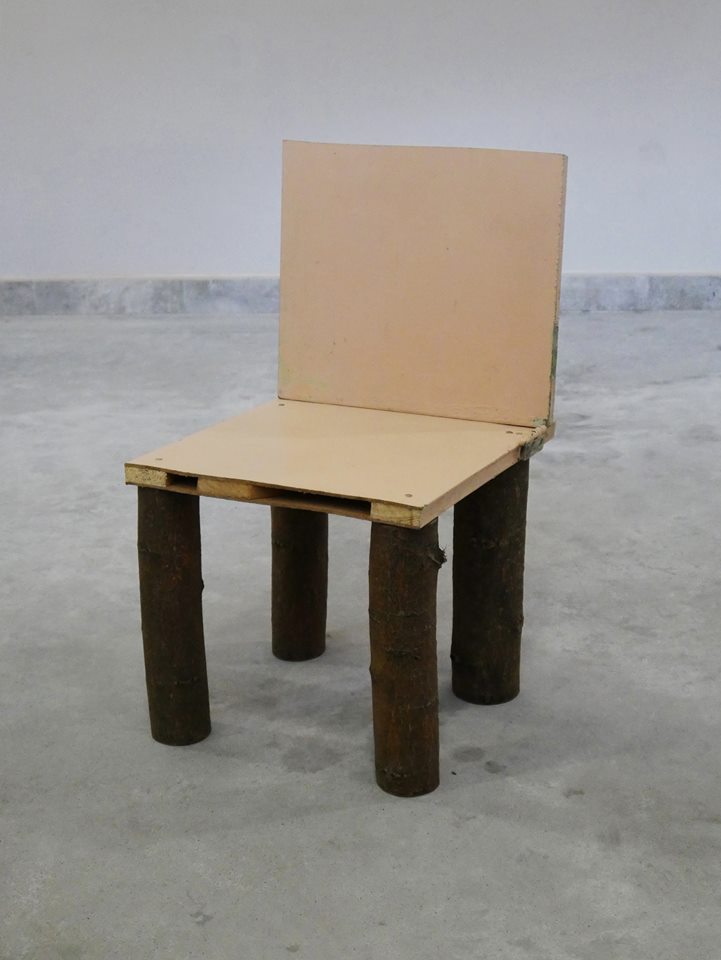 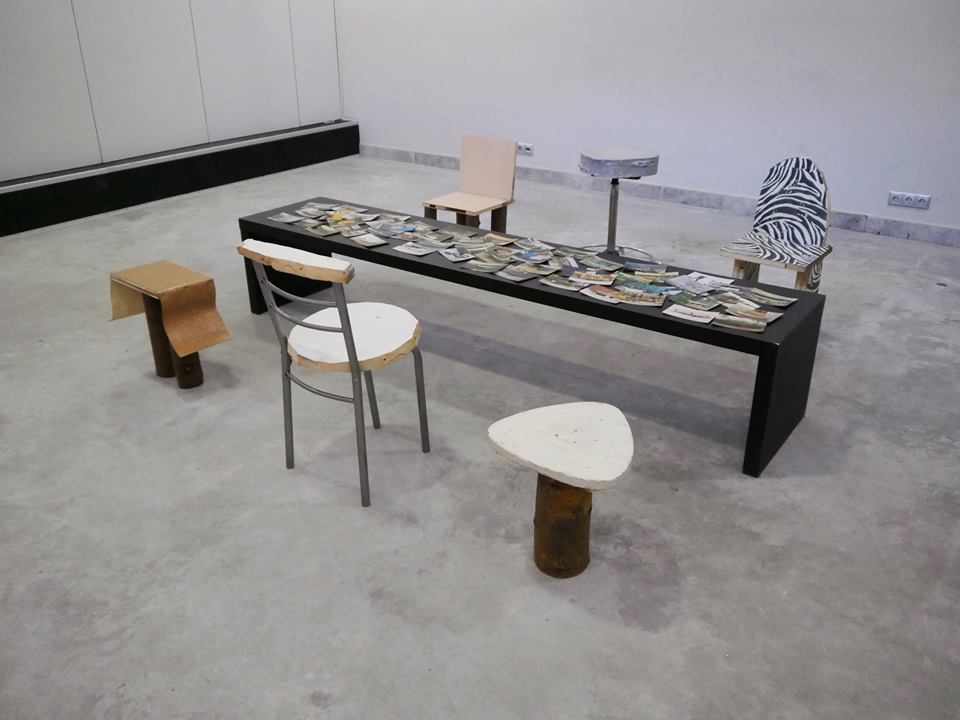 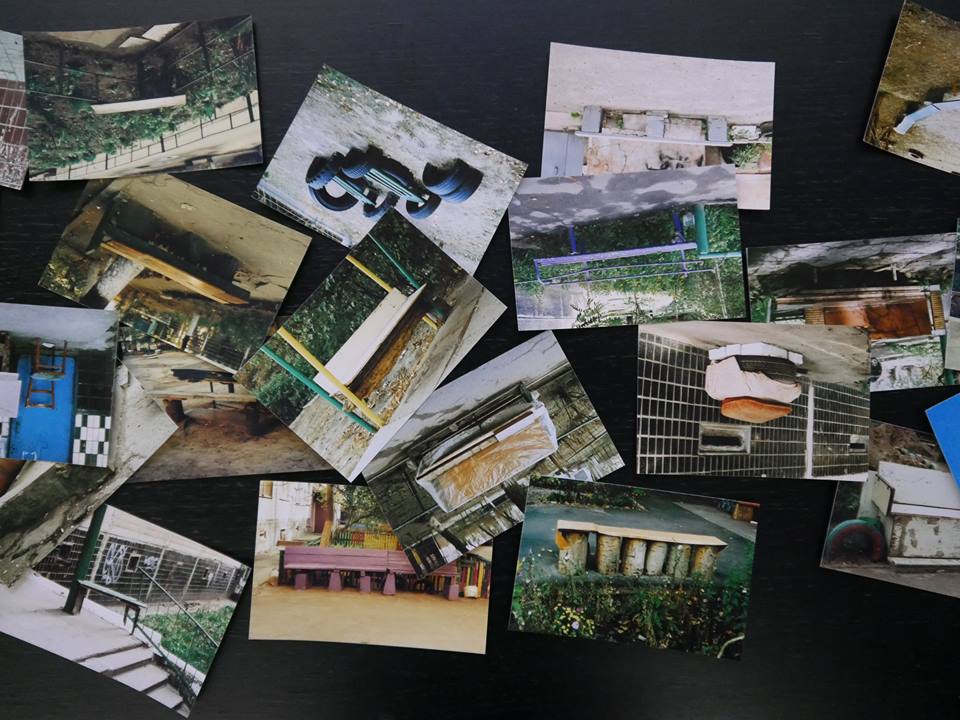 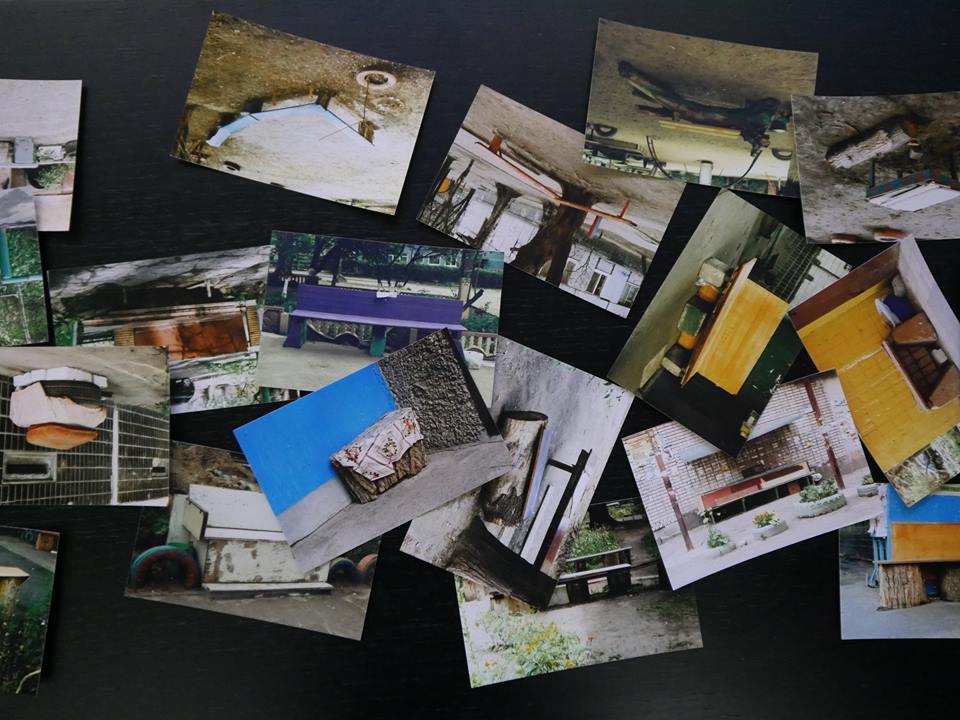 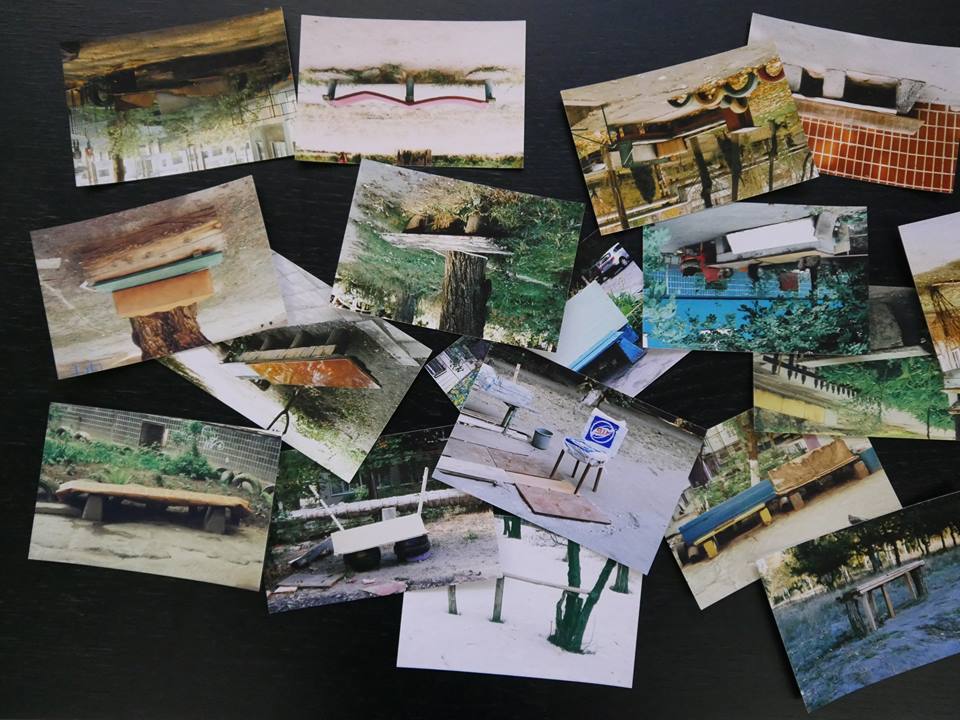 On September 21 Vozdvizhenka Arts House opened an exhibition of young creative association “12345678910”. The exhibition will last until October 8 and show the viewer a meaningful view of spontaneously formed tactics of anarchitecture.
“The work is devoted to the study of unconscious, spontaneous form-building and the possibility of interaction with it of conscious design. Anarchitecture is one of the most common architectural practices in modern Ukraine, and especially the niche of street furniture. The basis of the work is the study of anarchitectural street furniture in the Dnieper, conducted during 2015, 2016 and 2017. Despite its spontaneity, this furniture has a set of recurring techniques and characteristics that can be written into the framework of a “school” formed by context.
Within the framework of the project, we created a series of pieces of furniture, using the tactics of this “school”. Work on furniture was carried out in the Dnieper, in the same courtyards in which the documentation was conducted, only the materials found used that dictated the design and further processing. The furniture created by us is not anarchitectural (which is impossible with conscious design), but in many respects it is formed by context, chance and people’s experience”.

12345678910 – studio, working in the field of critical design and art. The field of interest of the group includes various amateur practices and spontaneous formations of forms and meanings. “12345678910” means the score from 1 to 10 – the simplest skill available to everyone. An important quality of the name is its unpronounceability, as a condition for the emergence of personal, “unofficial” versions of the pronunciation. It consists of three people: Yevgeniy Obraztsov (artist, architect), Anastasia Omelich (artist) and Nikita Momot (architect). All participants were born and grew up in the Dnipro. At the moment part of the group lives in Kiev.