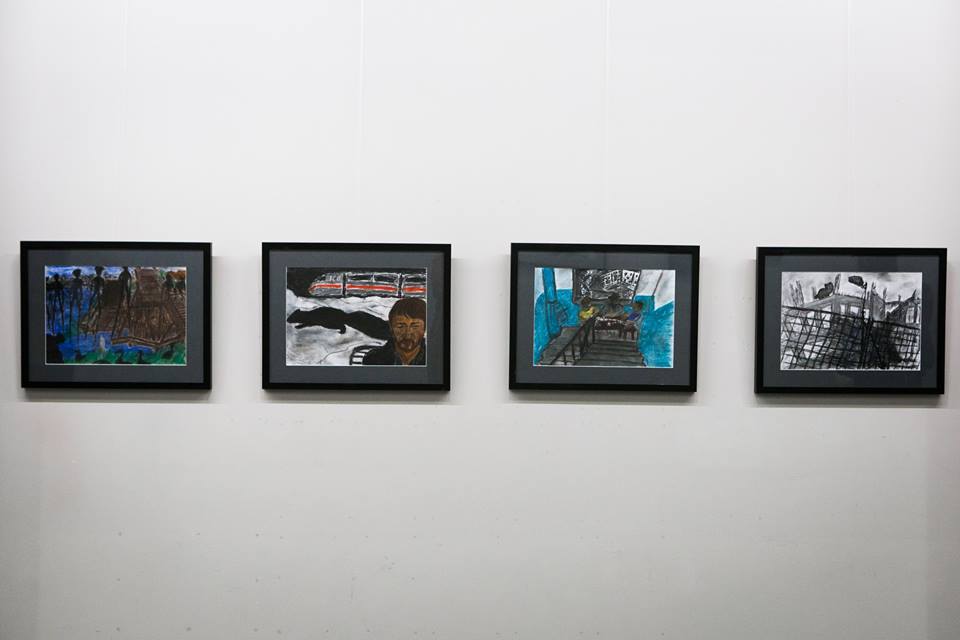 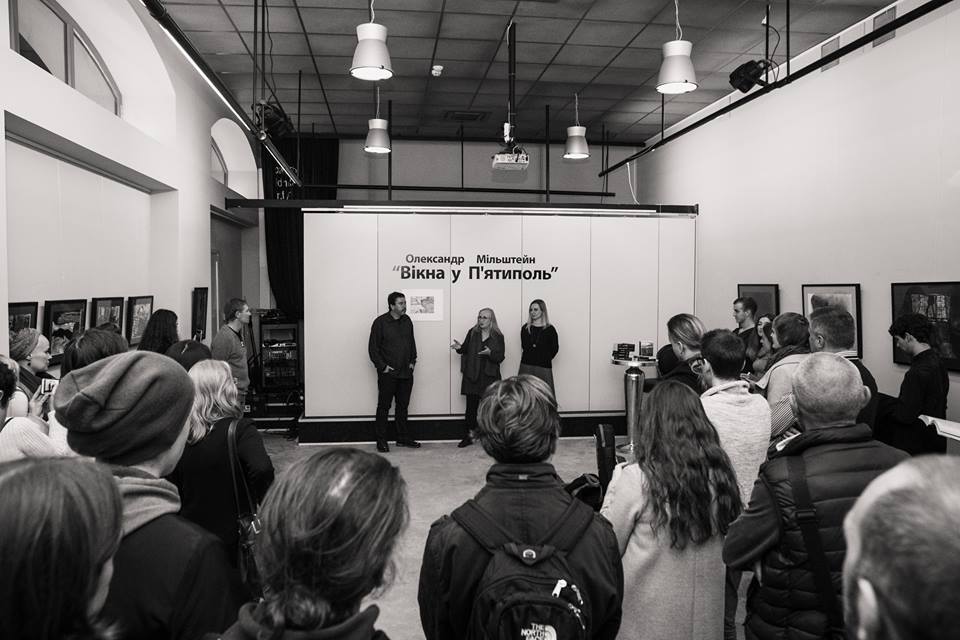 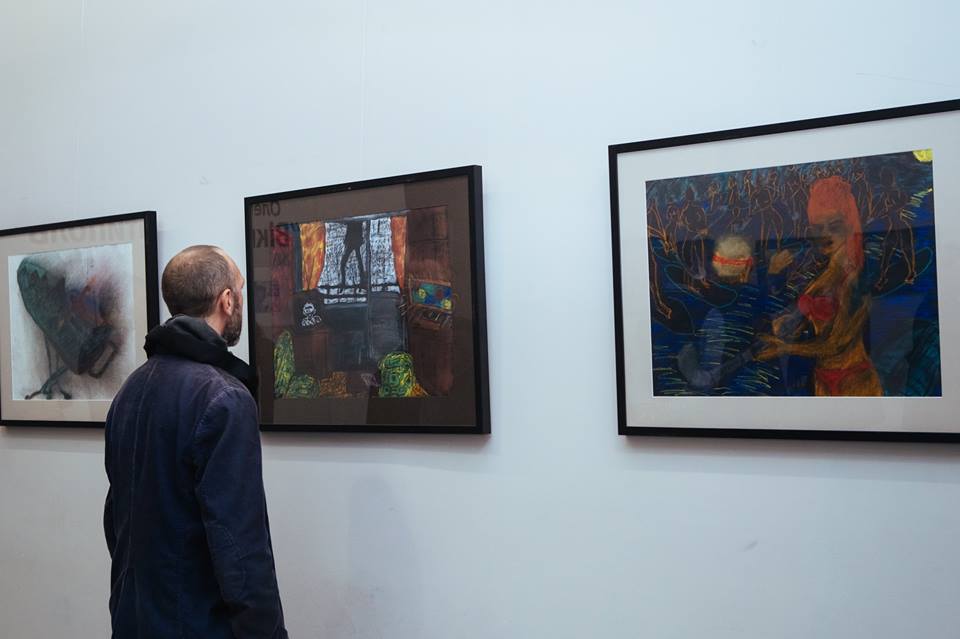 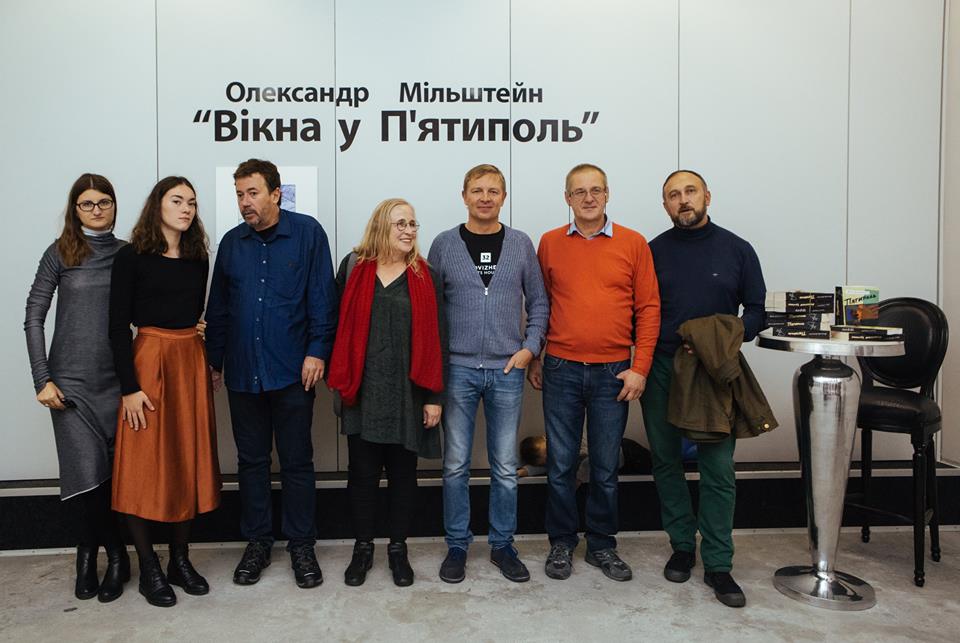 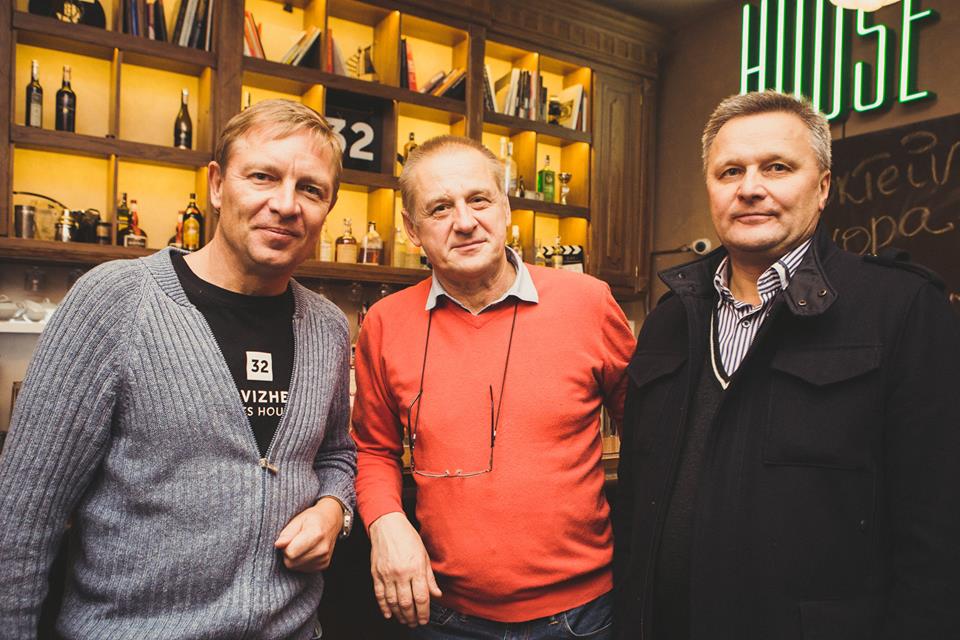 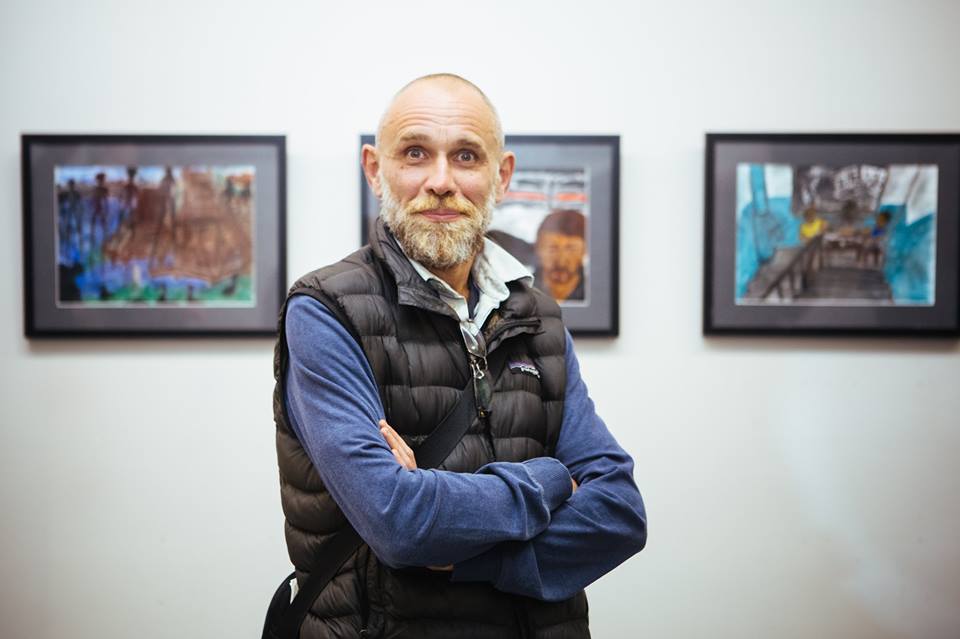 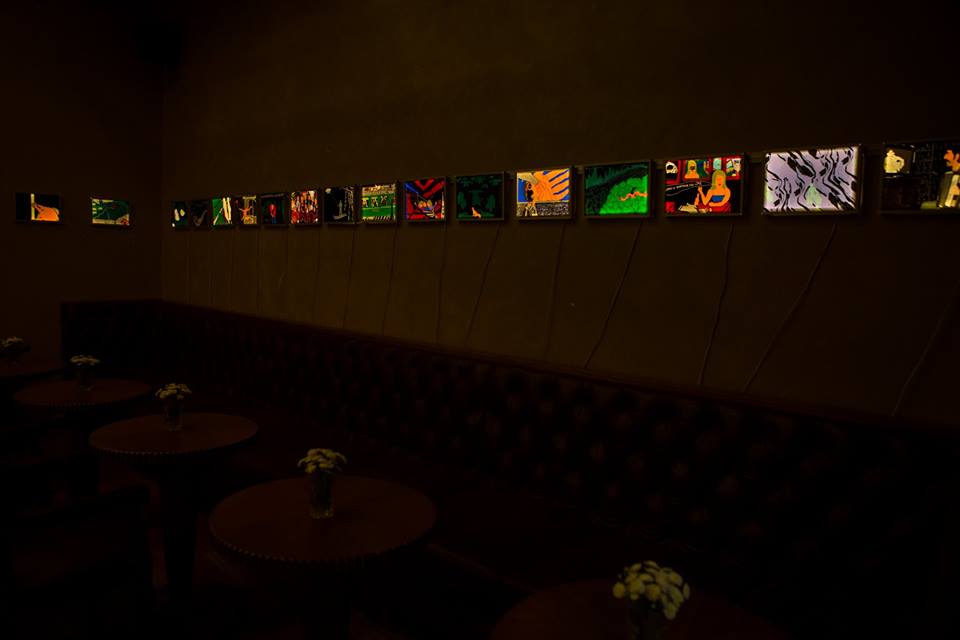 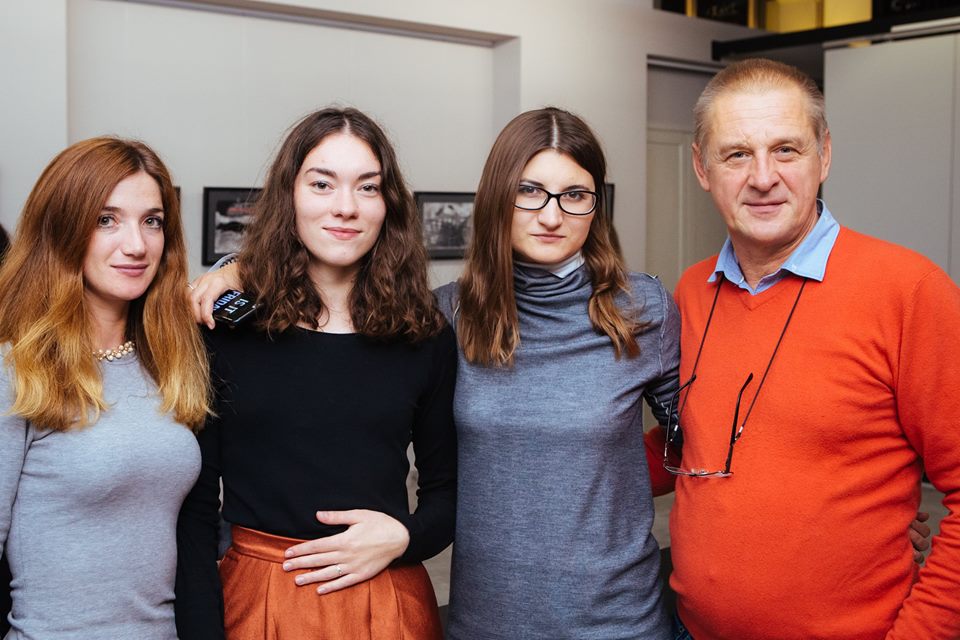 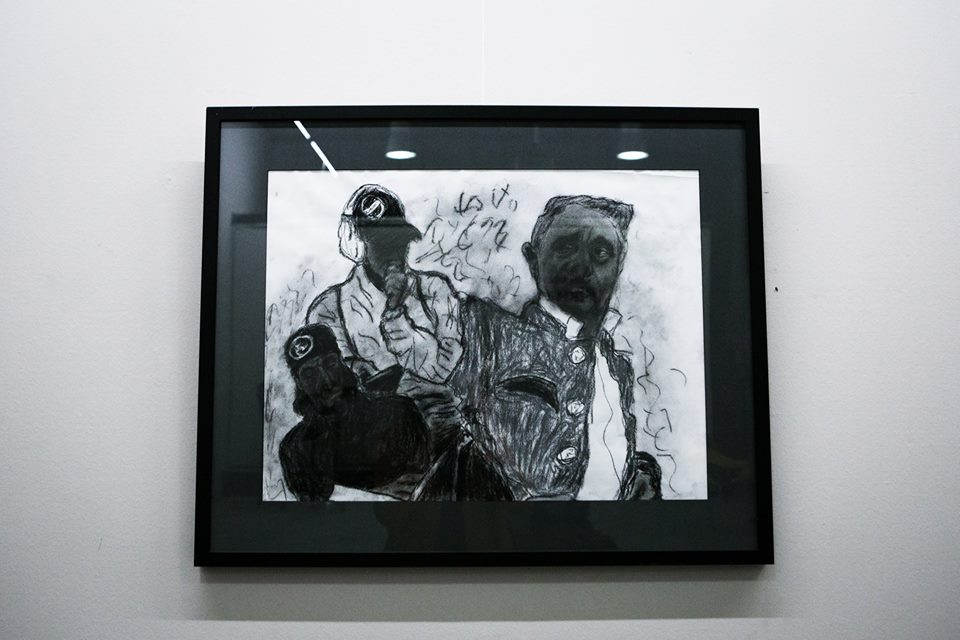 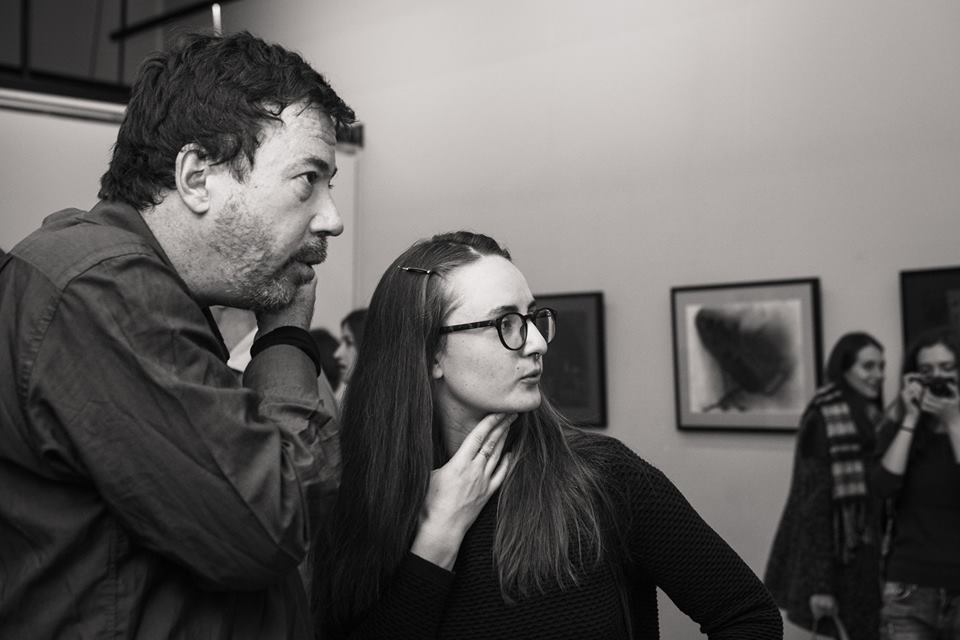 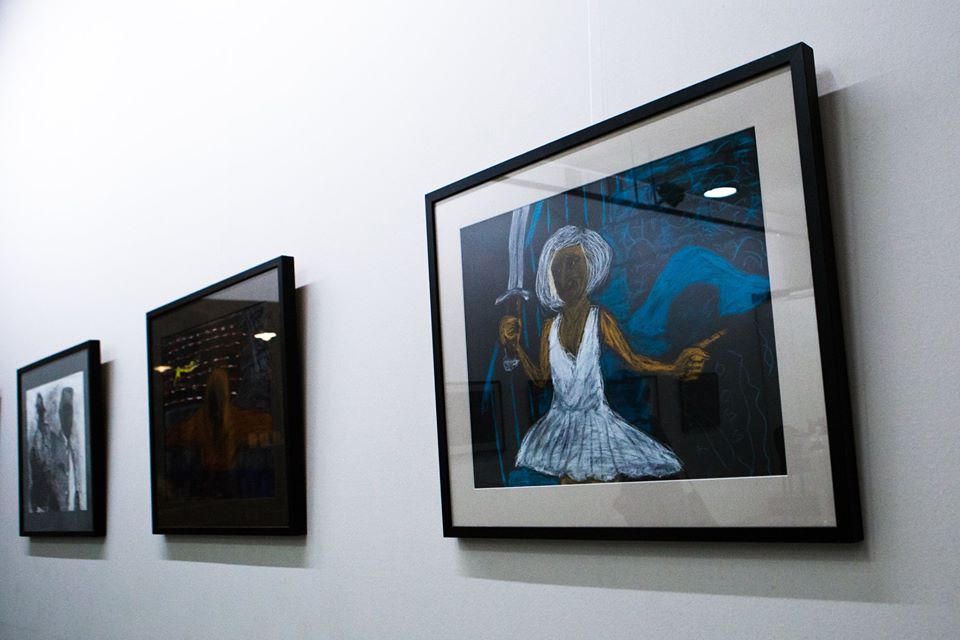 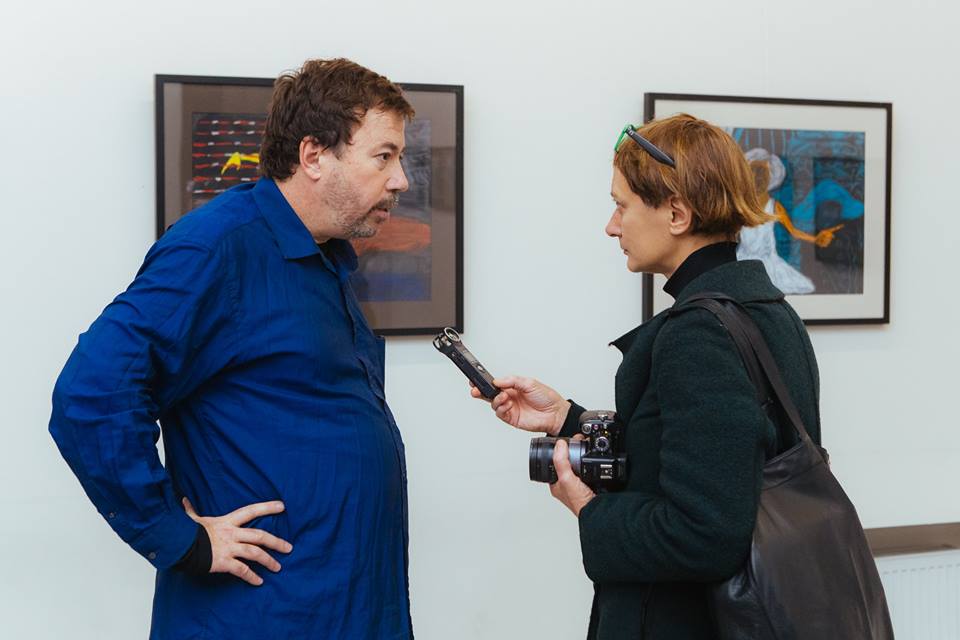 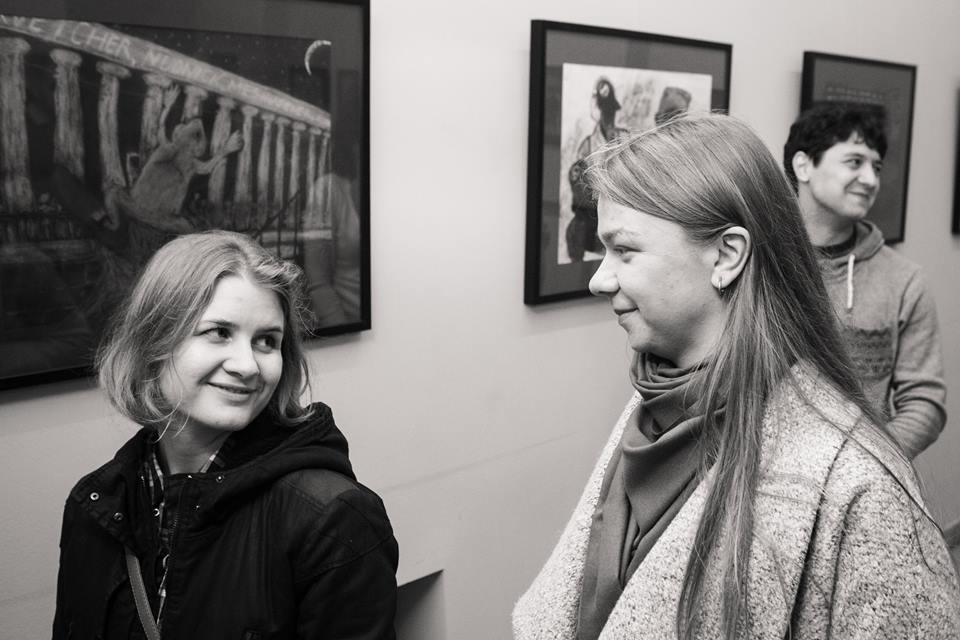 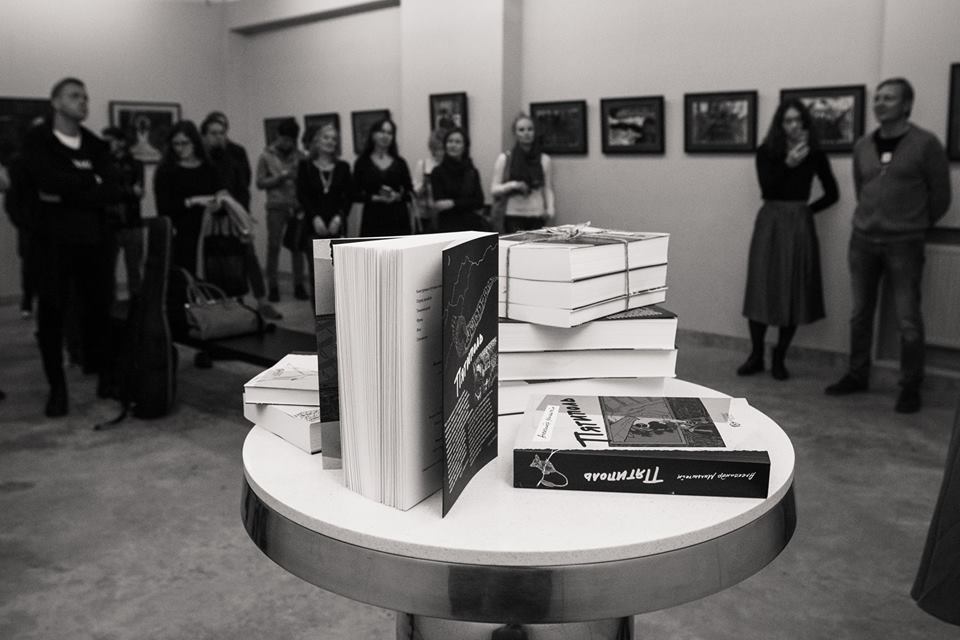 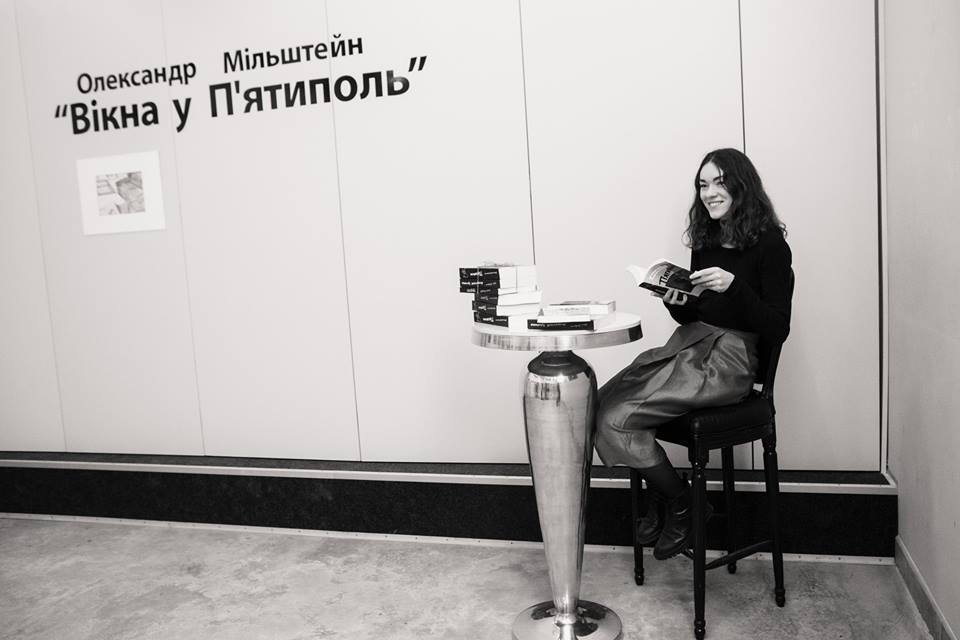 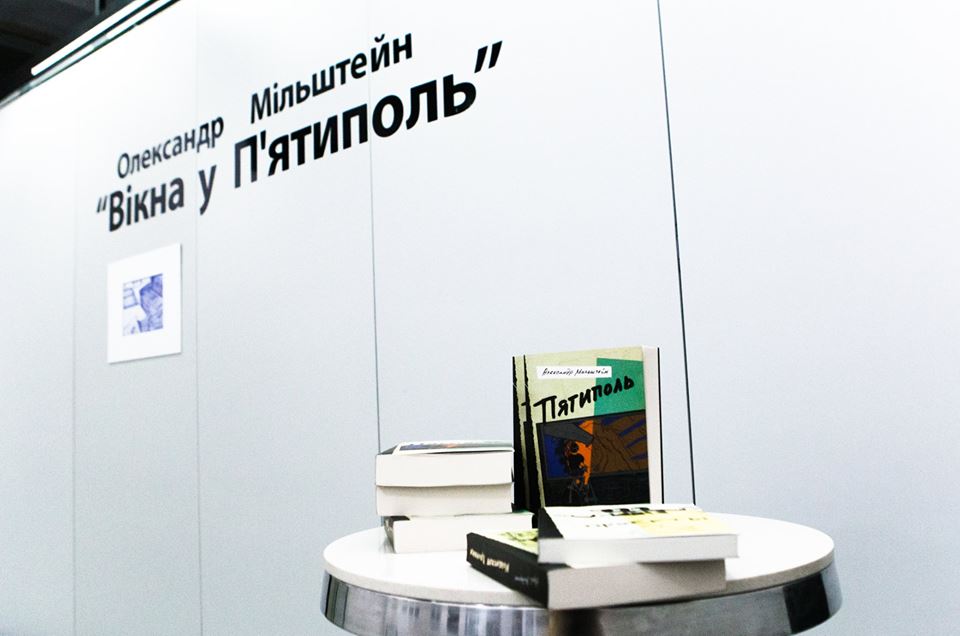 Vozdvizhenka Arts House (Kiev) presents an exhibition “Windows to Pyatipol” by Alexander Milstein. This opening will take place within the “Paper brige” festival and presentation of Alexander’s book “Pyatipol”  in Kharkiv on October 5.

As it is stated by the author, “Pyatipol is a fictitious town in real Ukraine, which is located somewhere between Poltava and Kyiv. That’s probably why its windows turned out to be no less stretchable and mobile than ‘Windows’, and in the hall, which is almost congruent with the railway car, the city windows turned into train windows”. Alexander Milstein was born in 1963 in Kharkiv where in 1985 he graduated from the KSU with a diploma in mechanical mathematics. He has worked for three years as a young specialist at the research institute, where he wrote his first stories in cooperation with …x. After that he tried to move from there to the KSU laboratory, which was supposed to be conducting searches on the quantum concept of the physical foundations of human consciousness. After the failure of the laboratory project, Alexander began to write. In 1995 he moves to Munich. During this time, six books were published: four in Moscow and two in Kharkov (“The Parachutist Codex” 2013 (Folio Publishing House), “Pinoktiko”, 2008 (Format Publishing) .The last book at the moment, “Parallel Action”, (2014 (OGI publishing house)), was included in the short list of the “NOS” Prize and received the “Russian Award.” The “The Cook`s office” was included in the long-list of the “Pyatigorsk Prize” in 2017. He started painting in 2013. In March 2016, in the SDI (Institute of Language and Translation in Munick) was opened the first Alexander`s exhibition – “Rays and Other Letters.” In April 2016 he participated in the “Book Arsenal” festival, to which he was invited by Yuri Andrukhovich. In addition to the text readings and discussions, Milstein’s paintings were also shown to the public .In May 2016 he took part in the “Do not be afraid, you are dead!” exhibition, held in the “FOE156” gallery in Munich. In June 2017, Alexander Milstein’s paintings became participants of the large Polish-Ukrainian exhibition called “ART-WORK”, which took place in the “Artistic Arsenal” and in August 2017 moved to the City Gallery of Wroclaw (Poland). Today, Alexander Milstein lives and works in Munich.

“The majority of paintings presented at the exhibition are directly related to the book: they just exist inside it, what can be easily proved by looking inside it. However, some of the pictures are not connected with the book in any way and their existence can be rather explained by the ‘windows’ topic by itself. The author will be present at the opening of the exhibition and you are going to be able to have a chat with him about various complex and interesting interrelations of paintings and texts. Alexander Milstein`s exhibition is a journey, unique for each visitor. It is symbolic that the exhibition-book or the book exhibition is also going to be traveling around the cities of Ukraine. Later on, Vozdvizhenka Arts House is going to present another project in Kharkov and will open one more exhibition in its gallery space in Kiev. Lviv is the starting point of this fictional journey in real Ukraine.