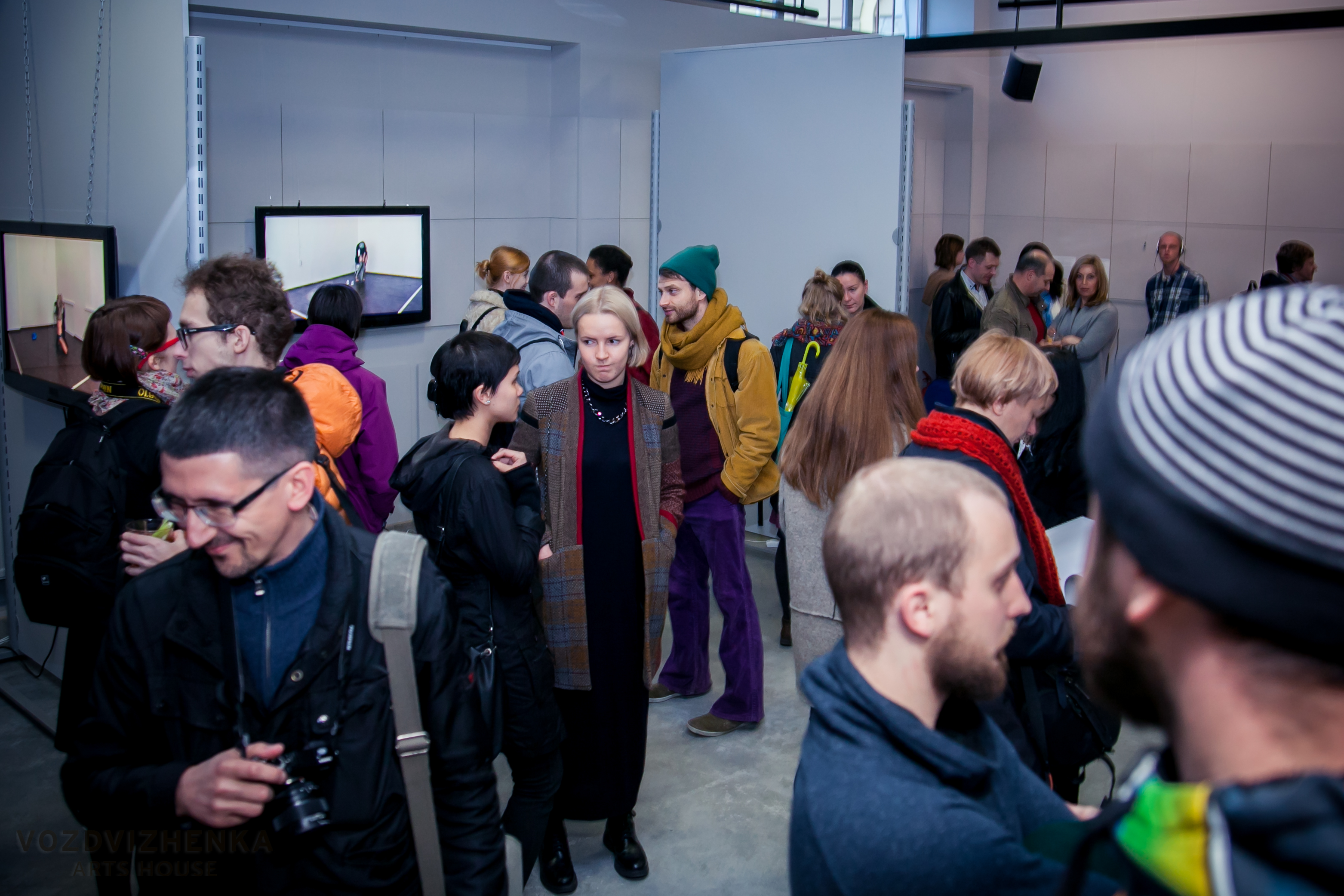 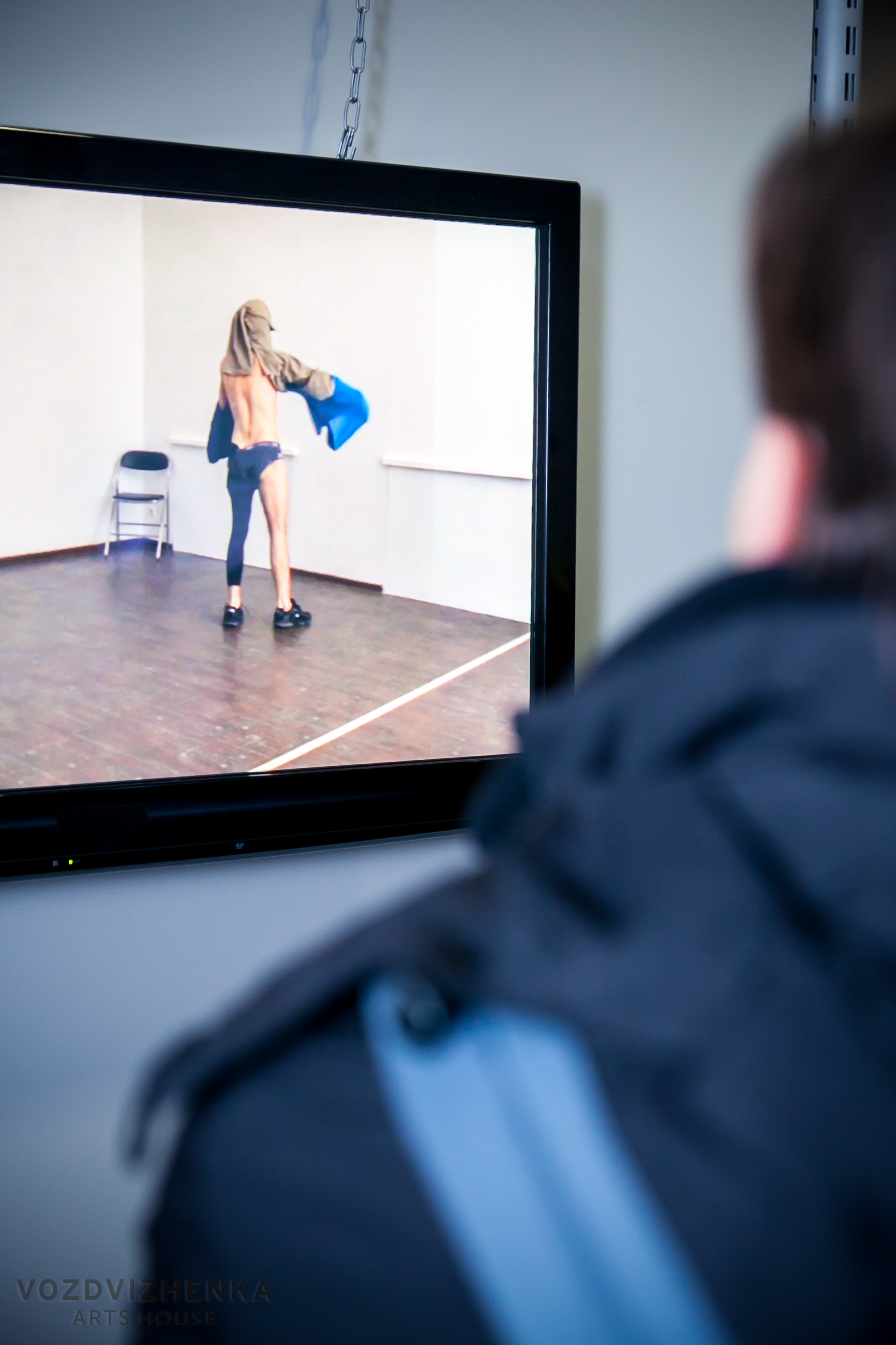 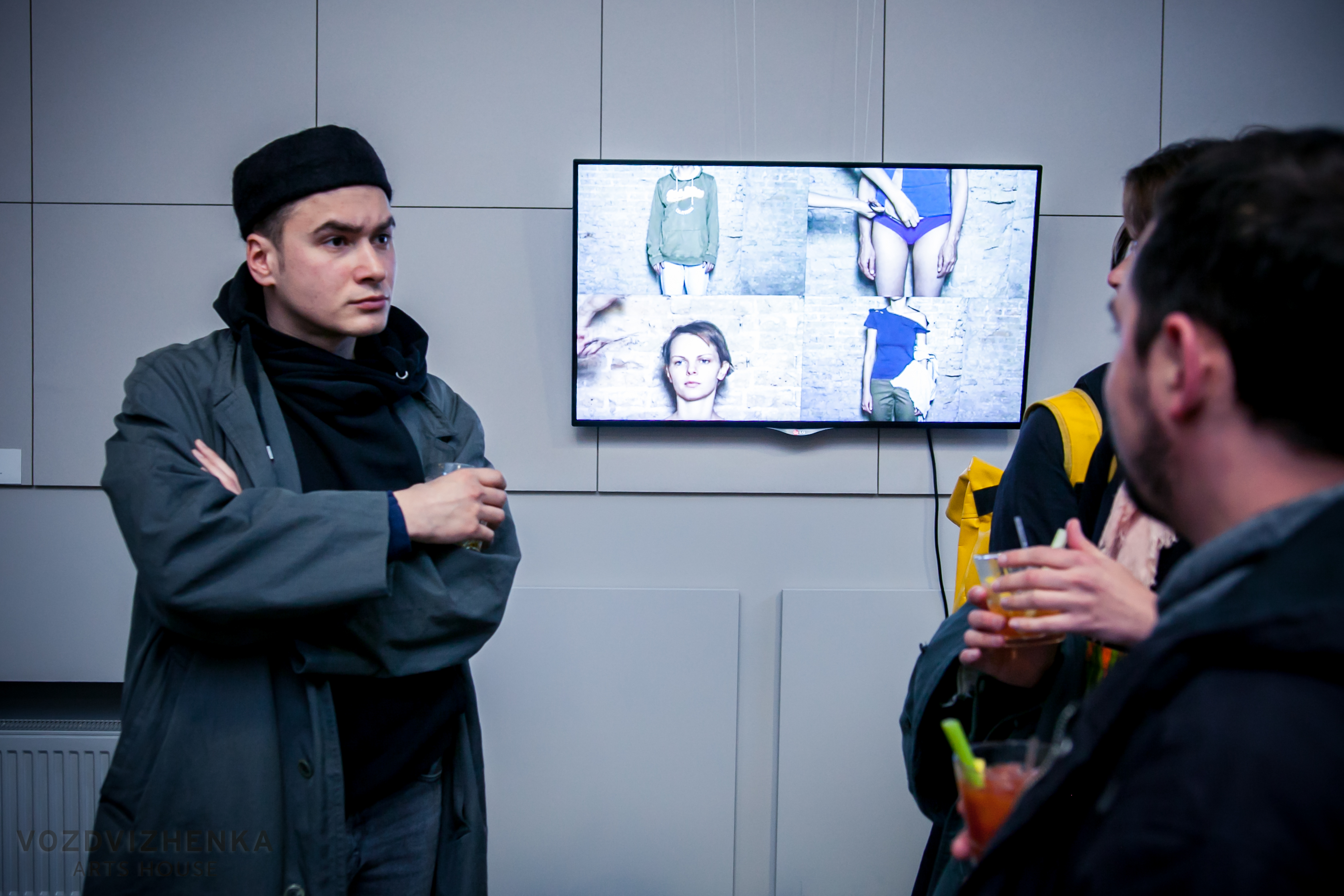 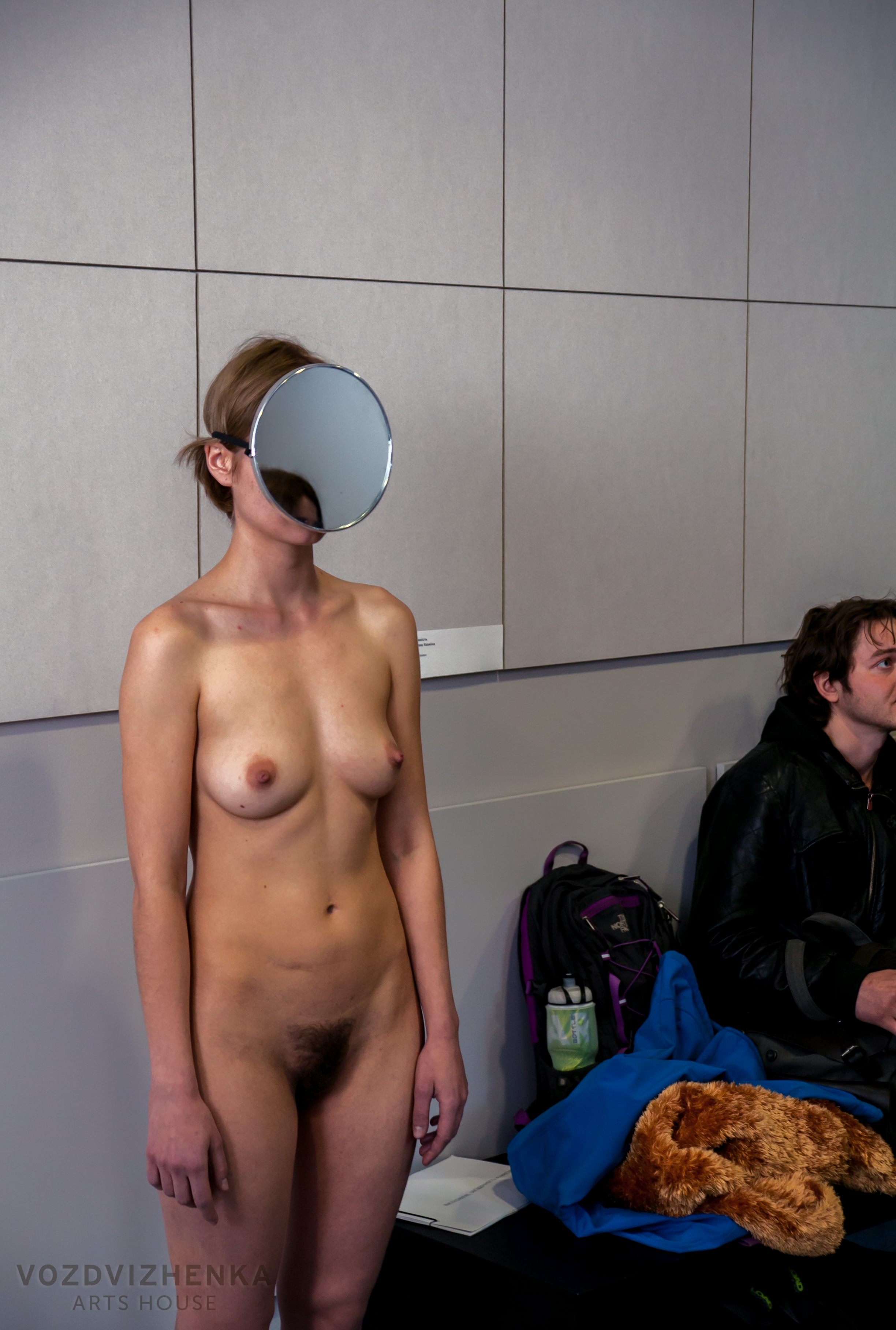 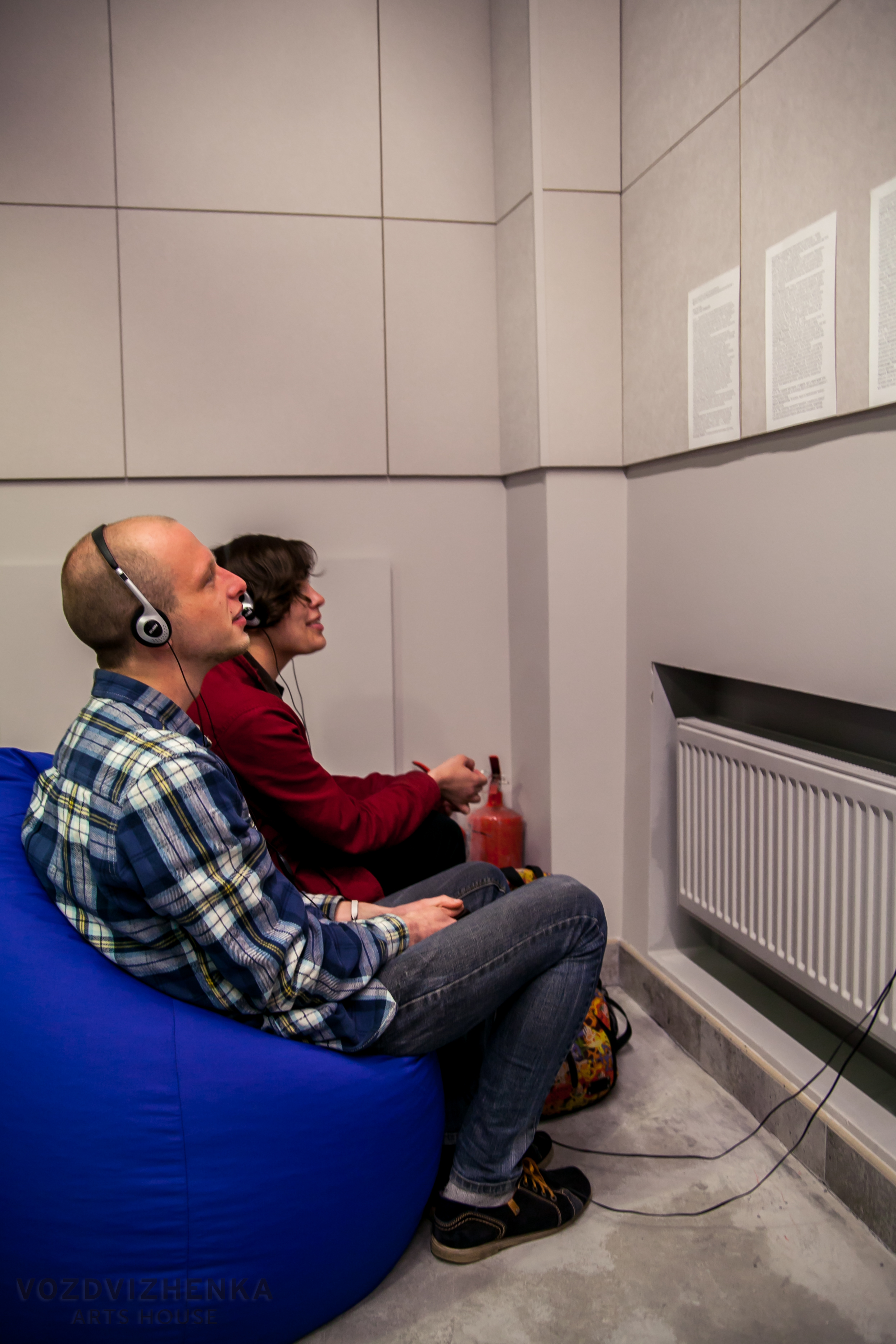 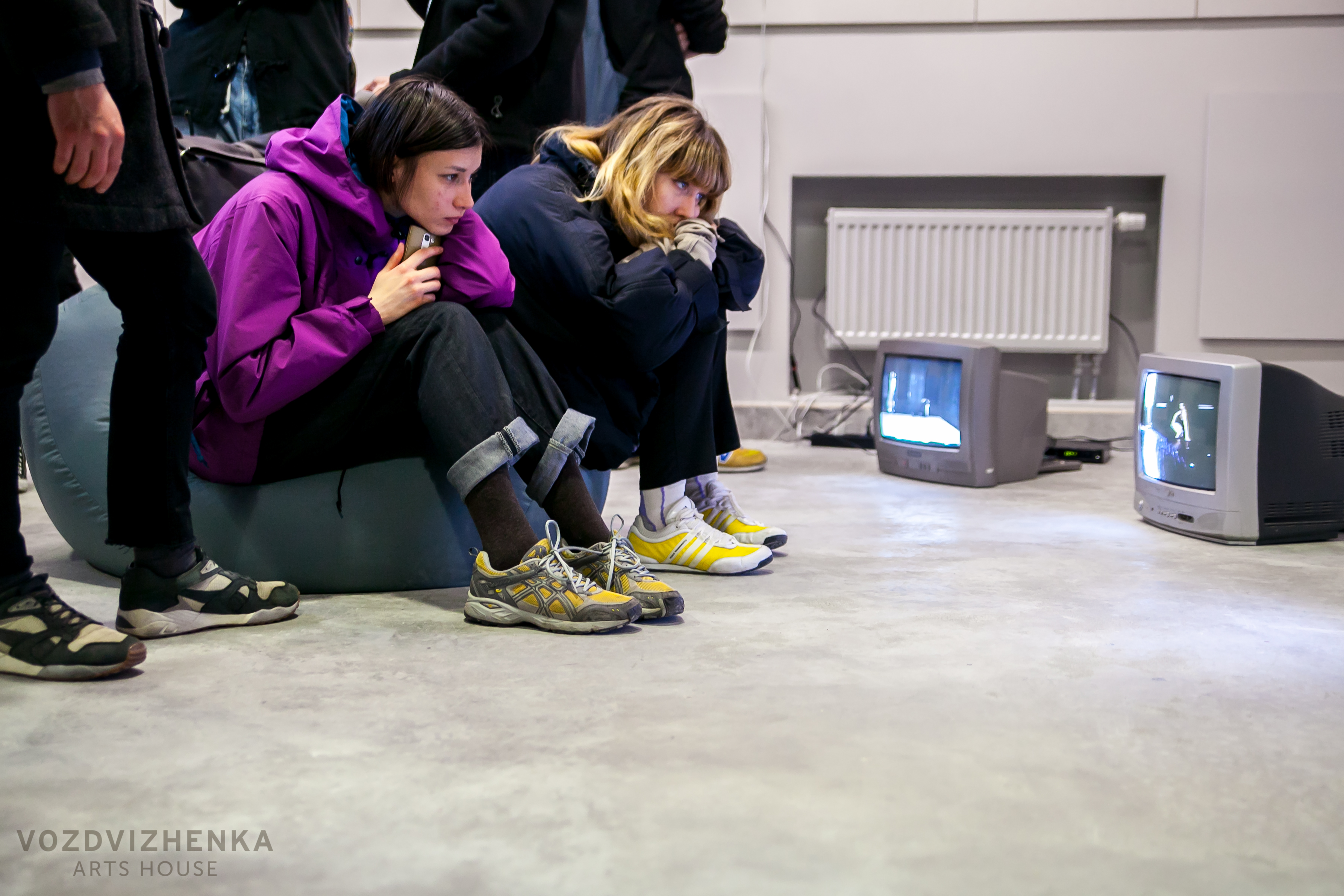 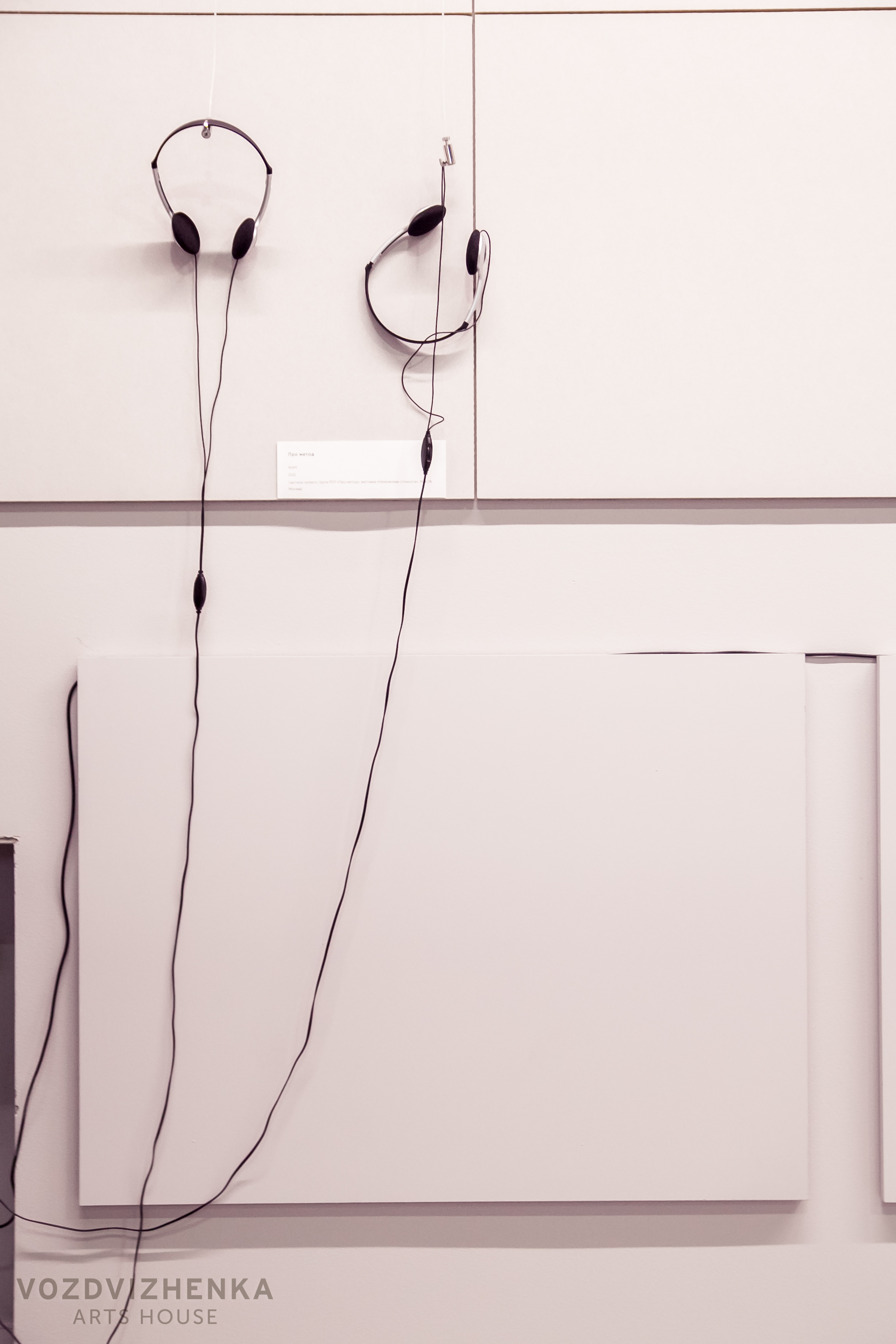 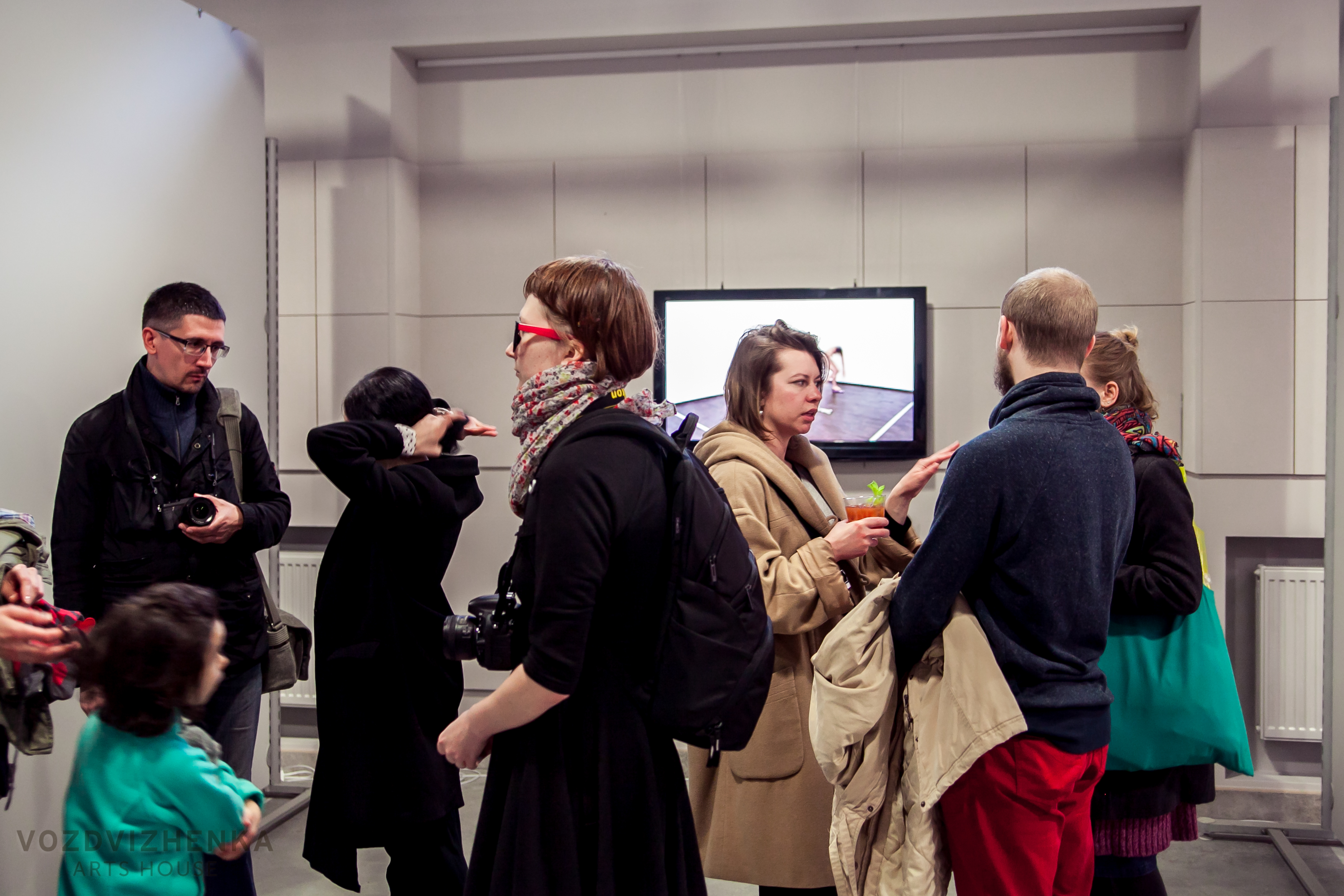 Moral = Aesthetics
Morality is a virus that makes aesthetics unsuitable. Aesthetics infected by morality is an instrument and a tool of power. Anything what at least once was seen as beautiful, as something that is impressive then becomes a trap of manipulation. The objective is to simplify the whole concept of aesthetics and give this tool for the common use. Emancipation of aesthesis occurs when beauty ceases to be a common habit and when it is stops being an expected act of perception. It is a comeback to the Beauty-to-feeling concept which we all admire.
No one can tell you how your character should look like.
DanceLaboratory is an art group that focuses on the study of physical and performative practices and their emancipation potential. DL activities are also associated with anthropology and contemporary art. The exhibition “Art (out) ist” is going to demonstrate series of videos from 2011-16 years in which the conflict between the body and morality is going to be examined, aesthesis and aesthetics, specifics and trivial.
In their contemporary squad – Larissa Venediktova, Olga Commissioner and Alexander Lebedev – are working together for the past 10 years.
During the exhibition the discussion and a workshop called “Learning bad!” are going to take place.