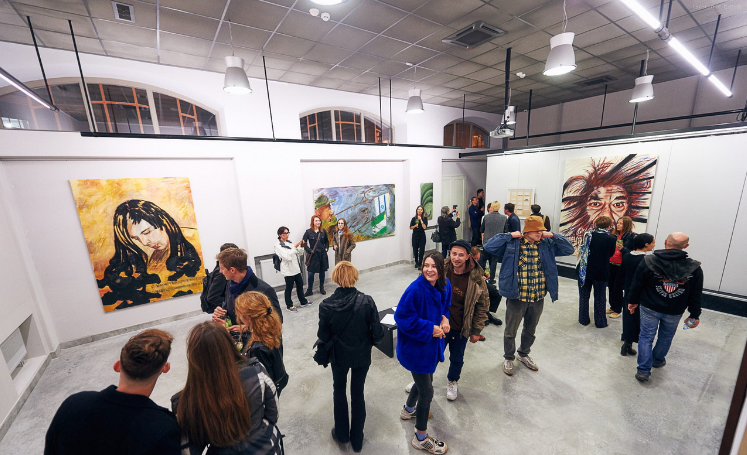 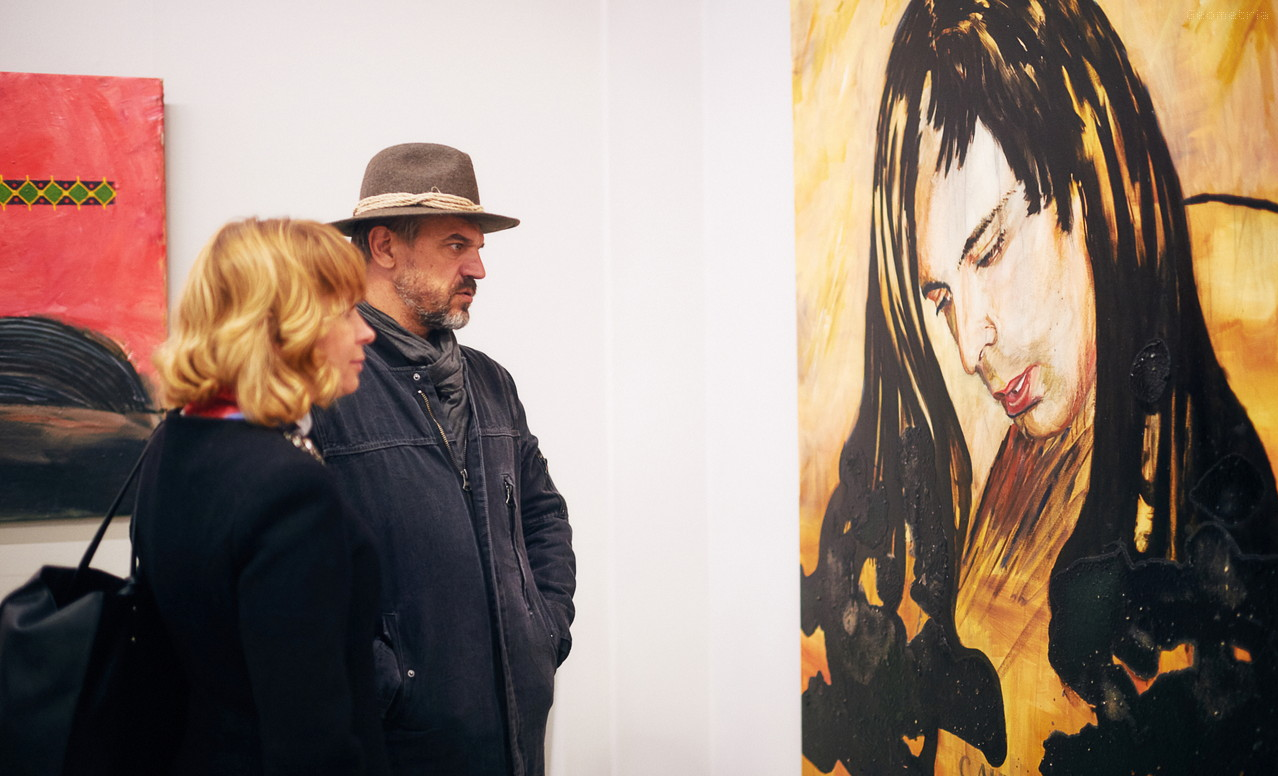 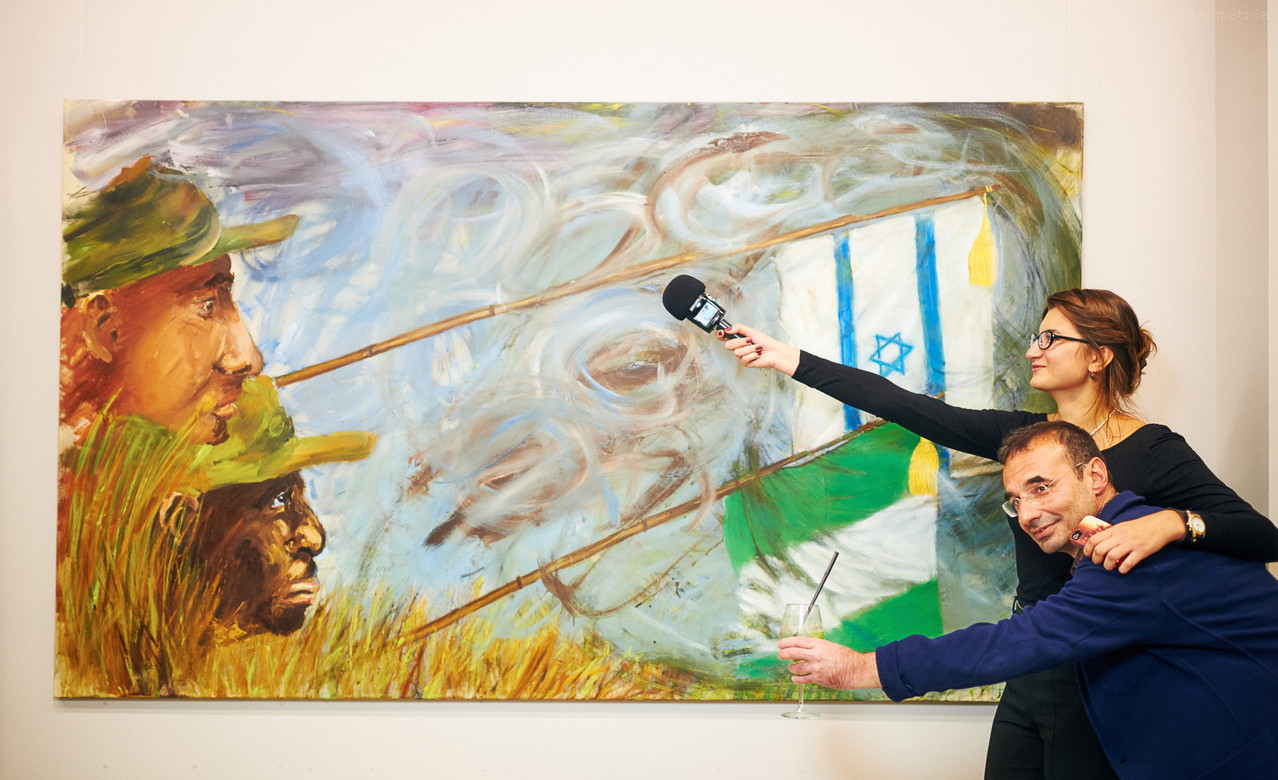 From 22 September to 13 November in Vozdvizhenka Arts House gallery lasted the exhibition “Portraits and Stripes” (painting).

The artist with the special pictorial language tells the story of stripes and portraits – some marks on his fate. In this exhibition, Leiderman returns to tradition – his works exist at the intersection of expressionism and minimalism.

Why Yuri Leiderman is chosen?

Yuri Leiderman – one of the leading artists of Odessa conceptual group and co-founder of art group Inspection “Medical Hermeneutics”, which became a phenomenon of late Moscow conceptualism. Leiderman took part in numerous international exhibitions of contemporary art, including the Biennale in Venice (1993 and 2003), the first European Bienniale “Manifesto” (1996, Rotterdam), the Biennale in Istanbul (1992), Sydney (1998), Shanghai (2004) and others.

Last November Yuri Leiderman presented the special project in our area. It was the exhibition “Song “Comrade”, which marked his break with the conceptualism center in Moscow. The exhibition consisted of Leiderman’s personal photo archives, shaded with Pollock’s drip technique, two video, and projections of the soviet song “Comrade“, written in the seventies.

Why is pictorial art chosen?

“I always say, even ironically, that when I get old, I will give up with modern art and come back to painting. Because I have started with painting – something between expressionism and abstract expressionism. The last gods in art history for me are Jackson Pollock and Mark Rothko. Everything, that came after them, seems to me as a joke. Let the most interesting, witty, but nothing special – like the sixteenth page of soviet “Literary Gazette”.