/ Exhibitions / Into the Dark 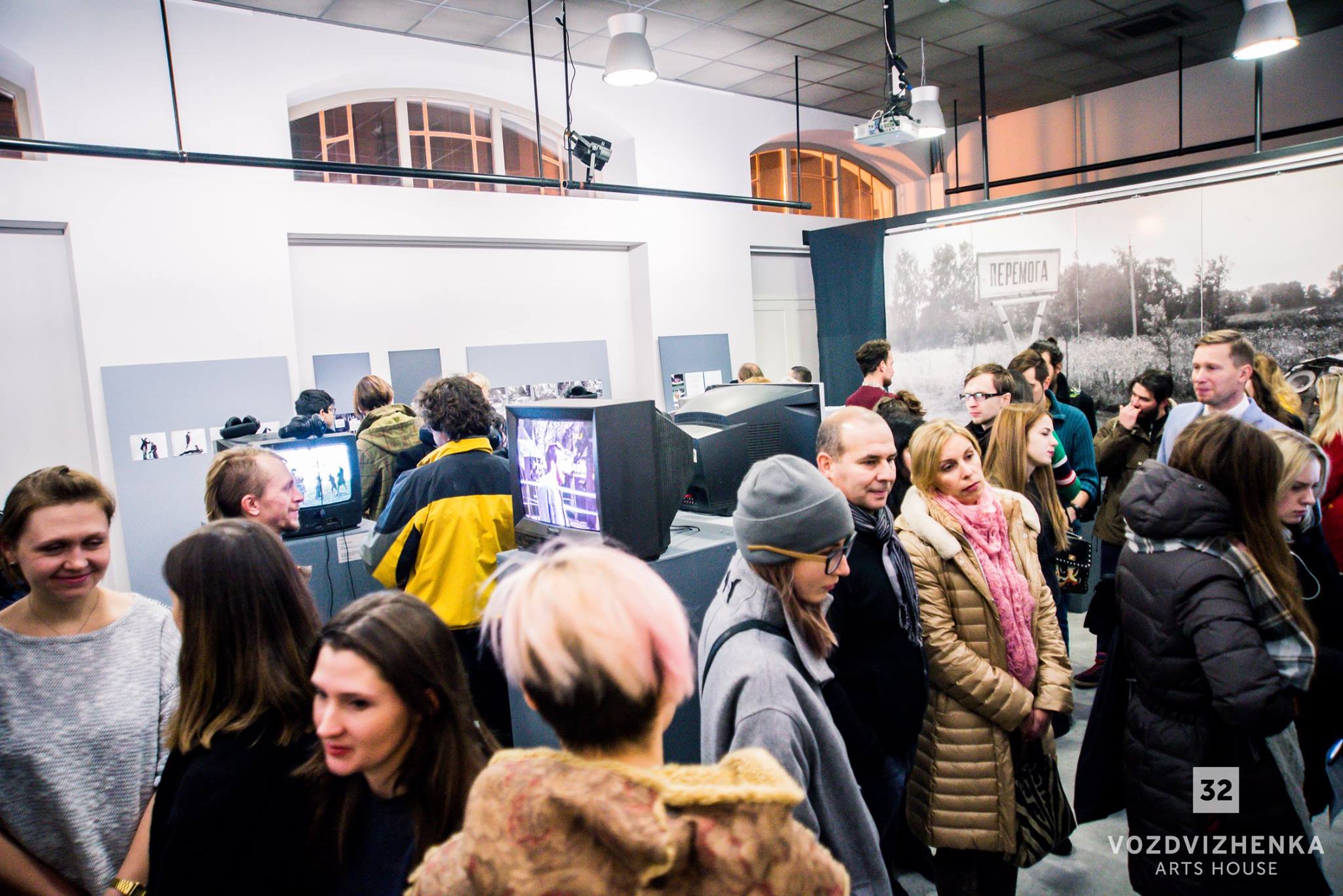 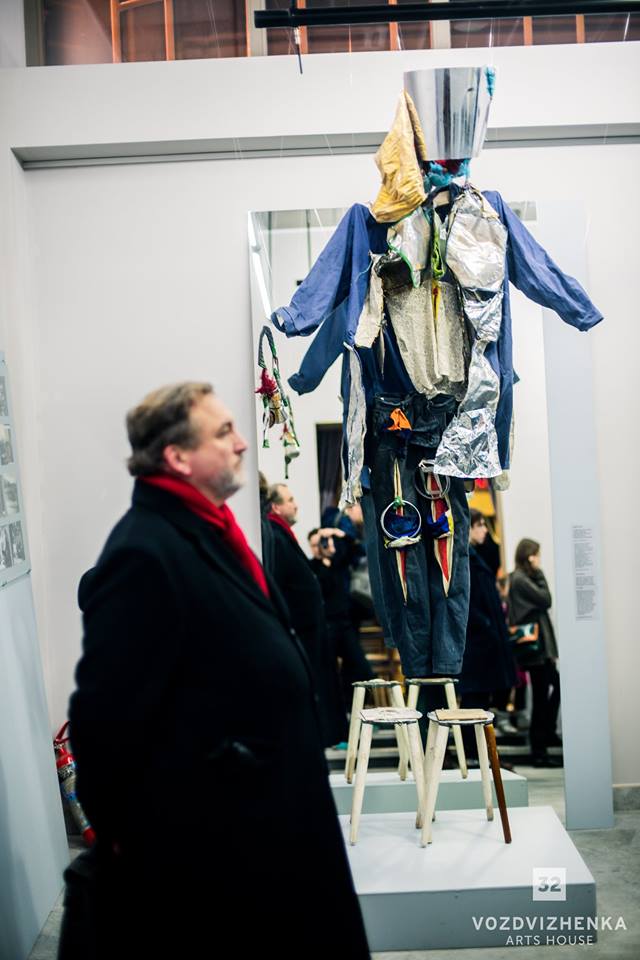 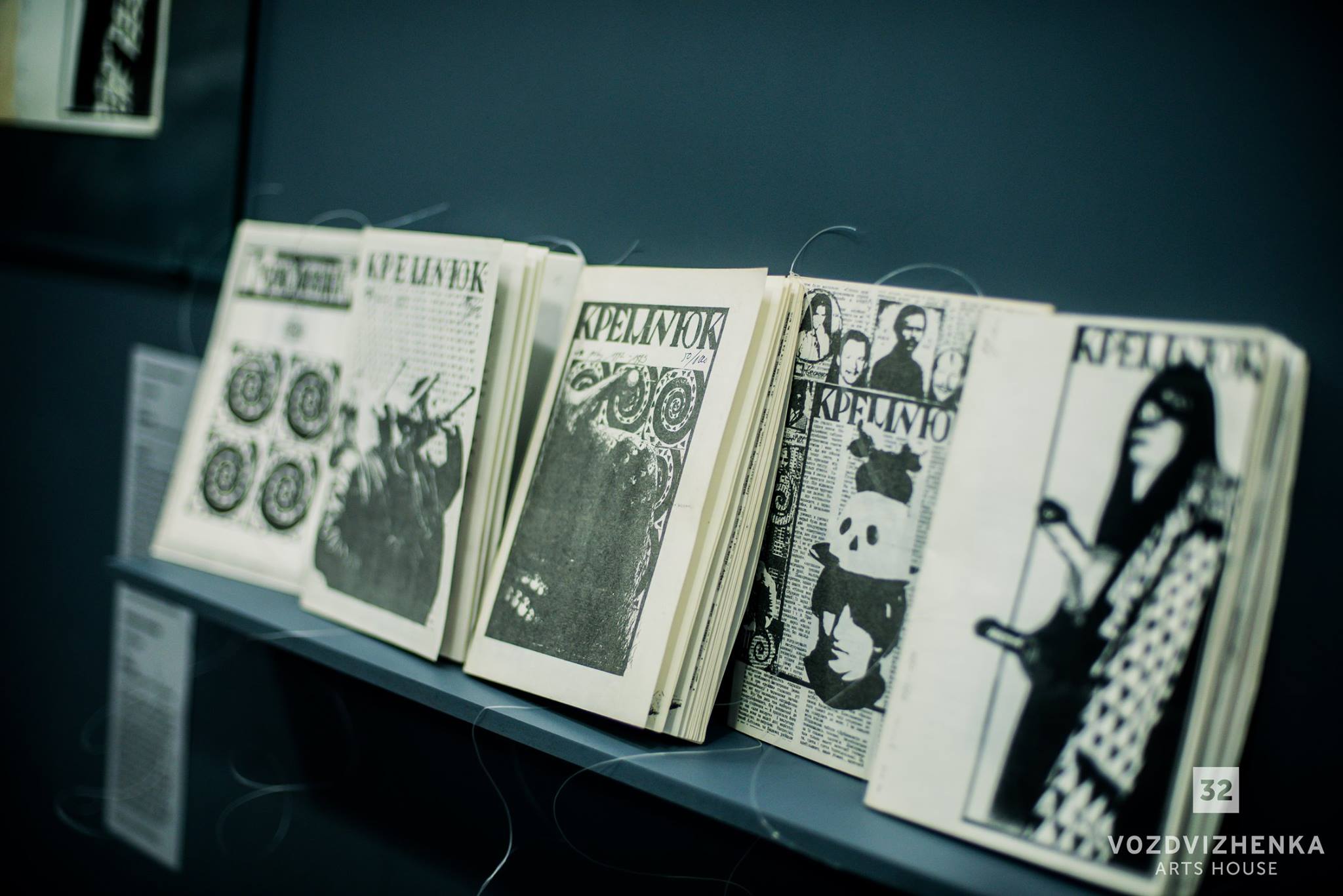 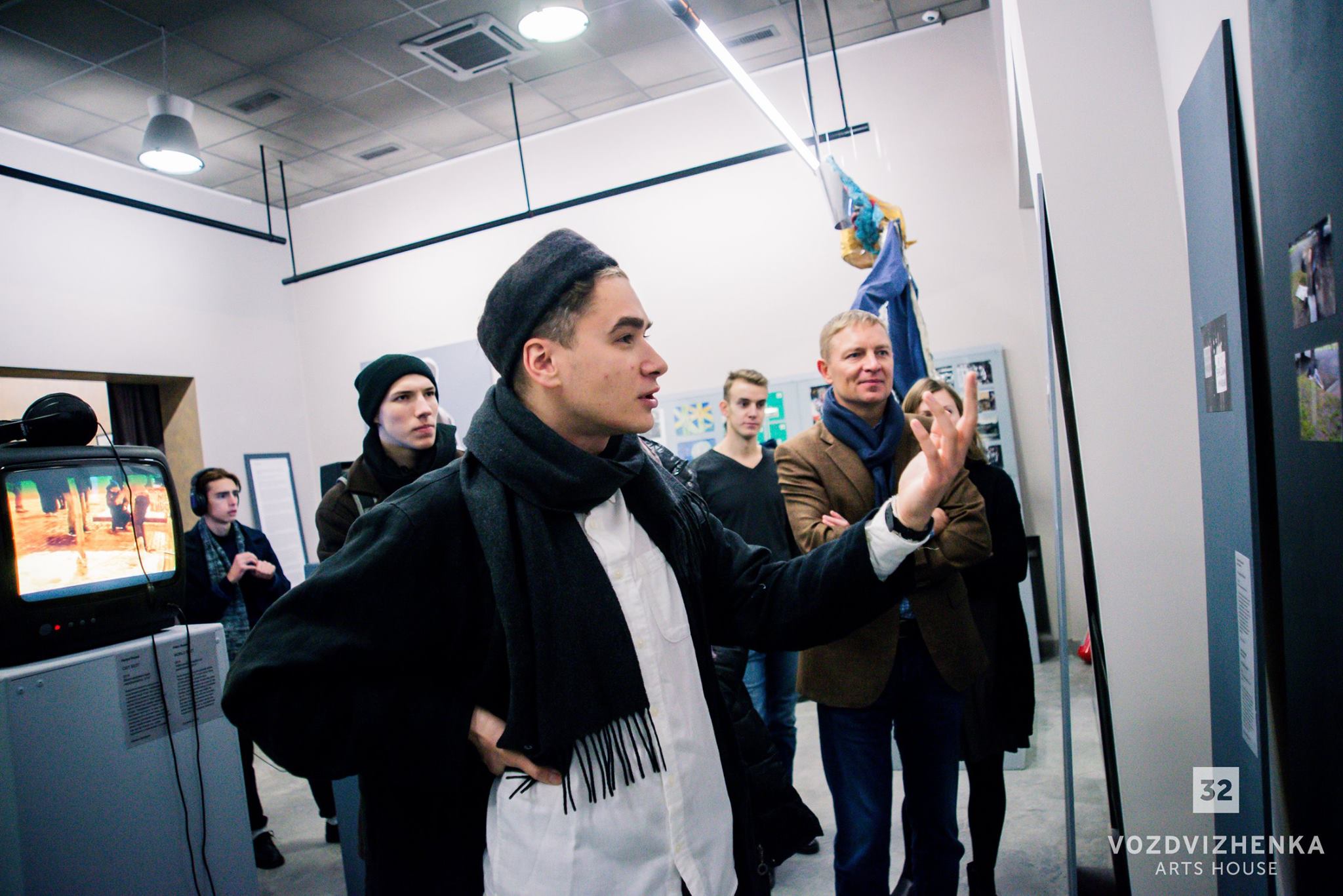 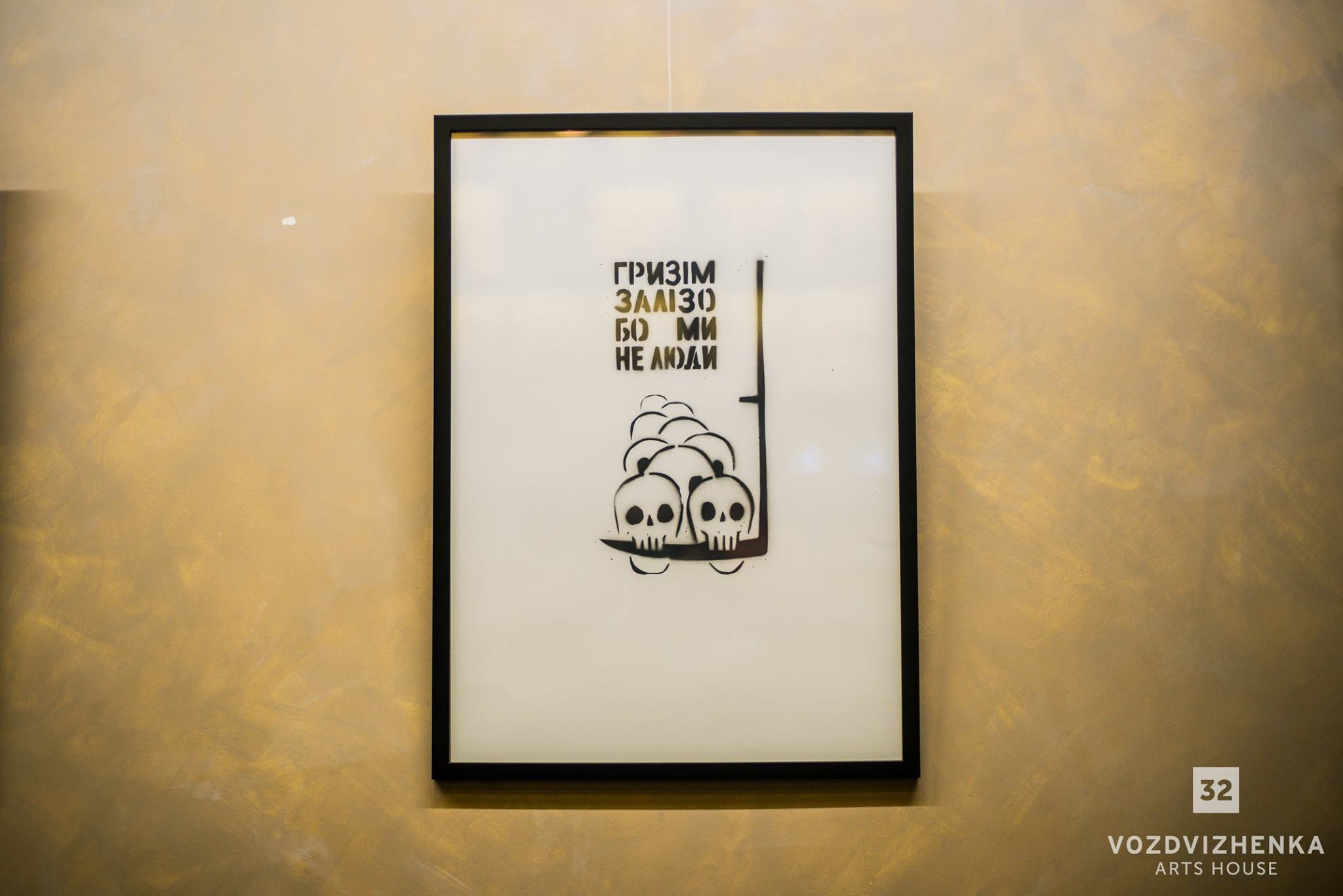 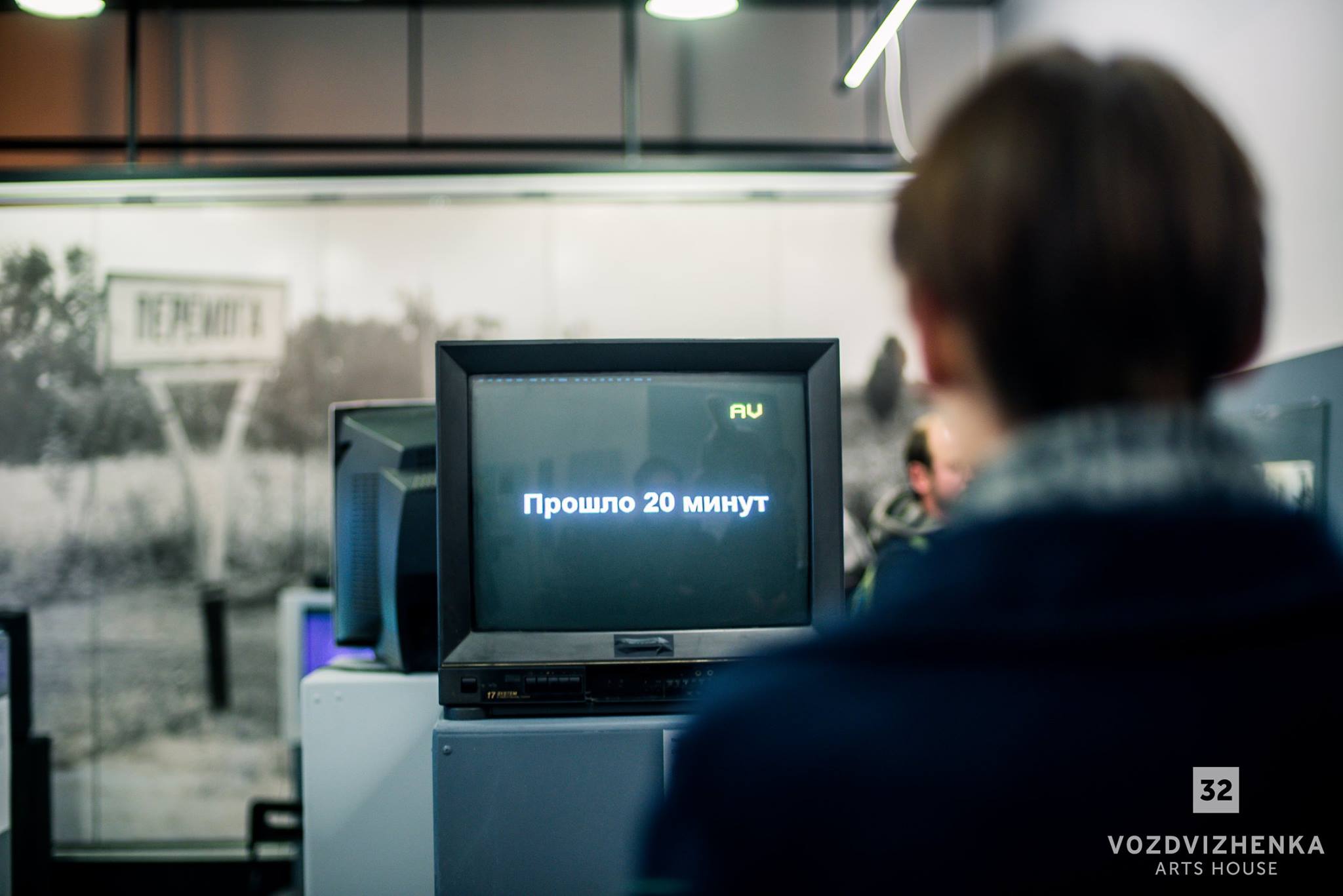 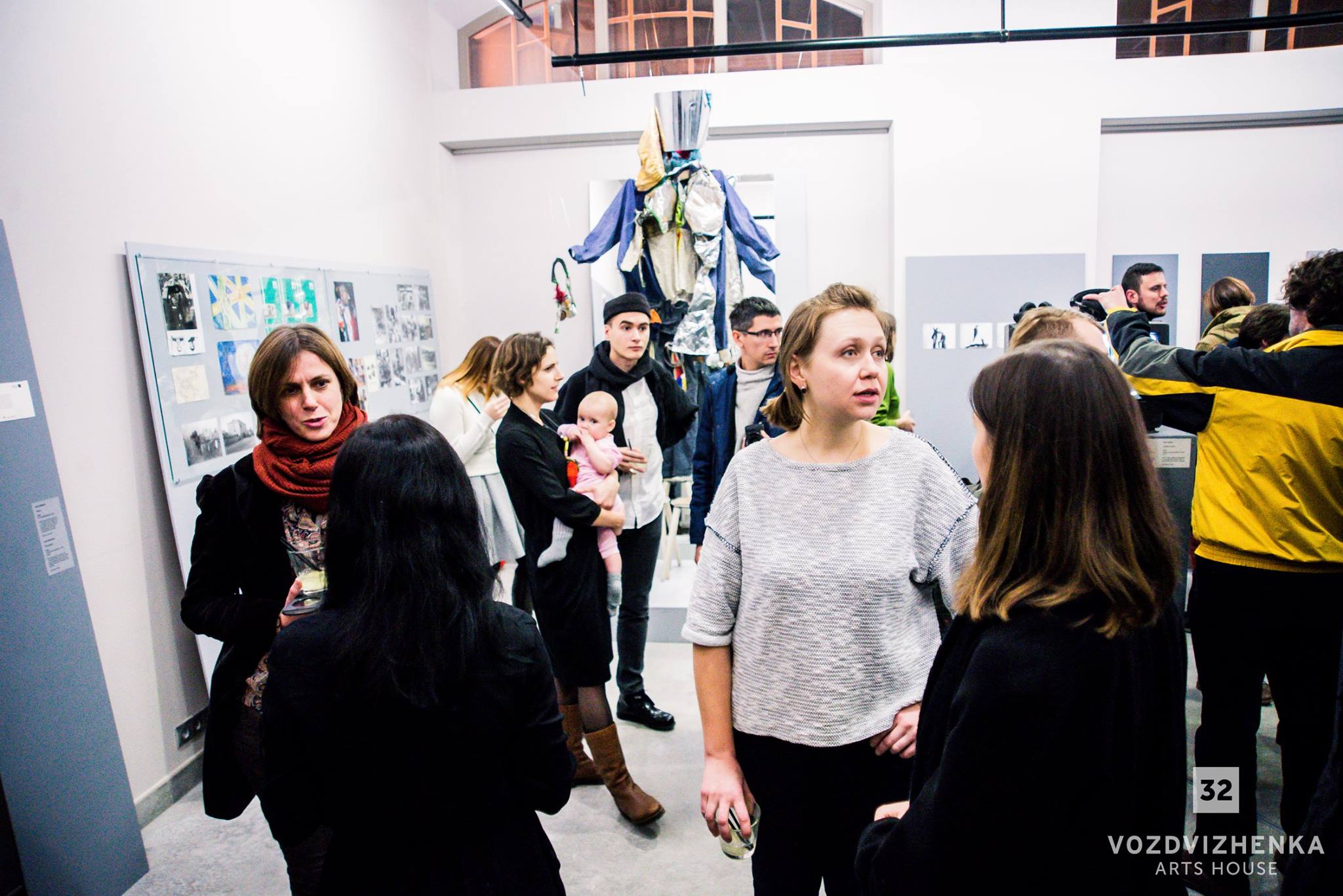 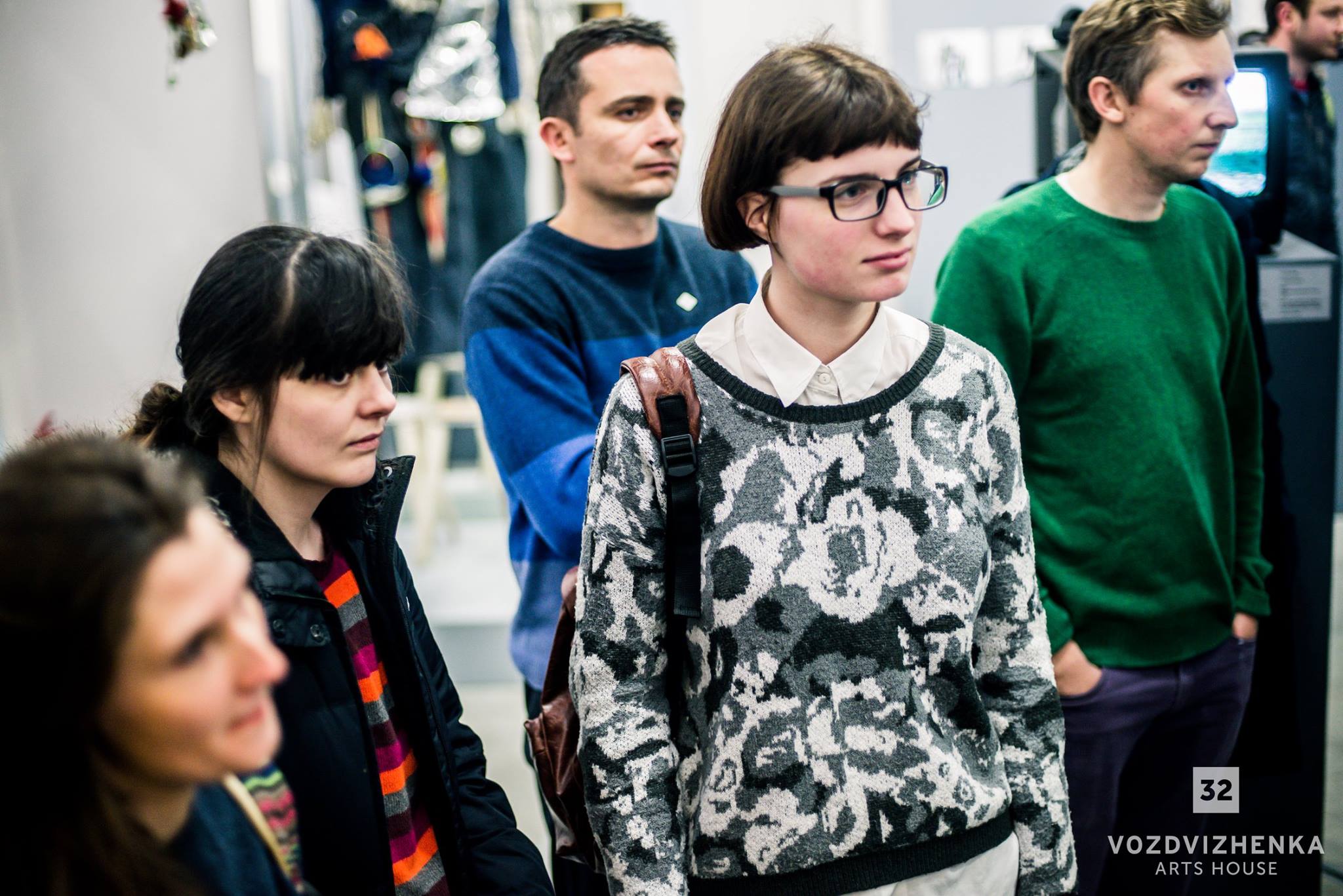 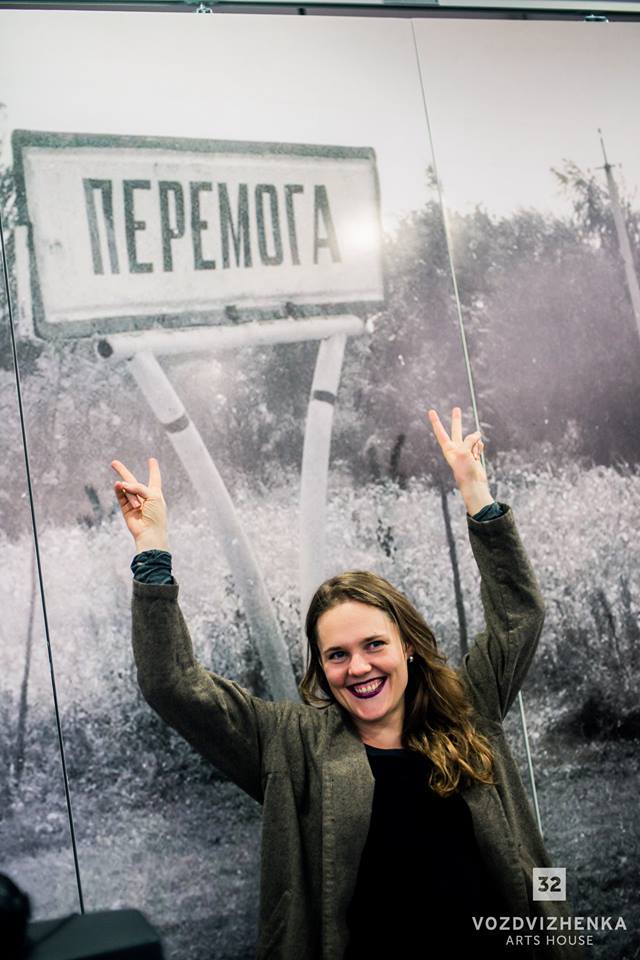 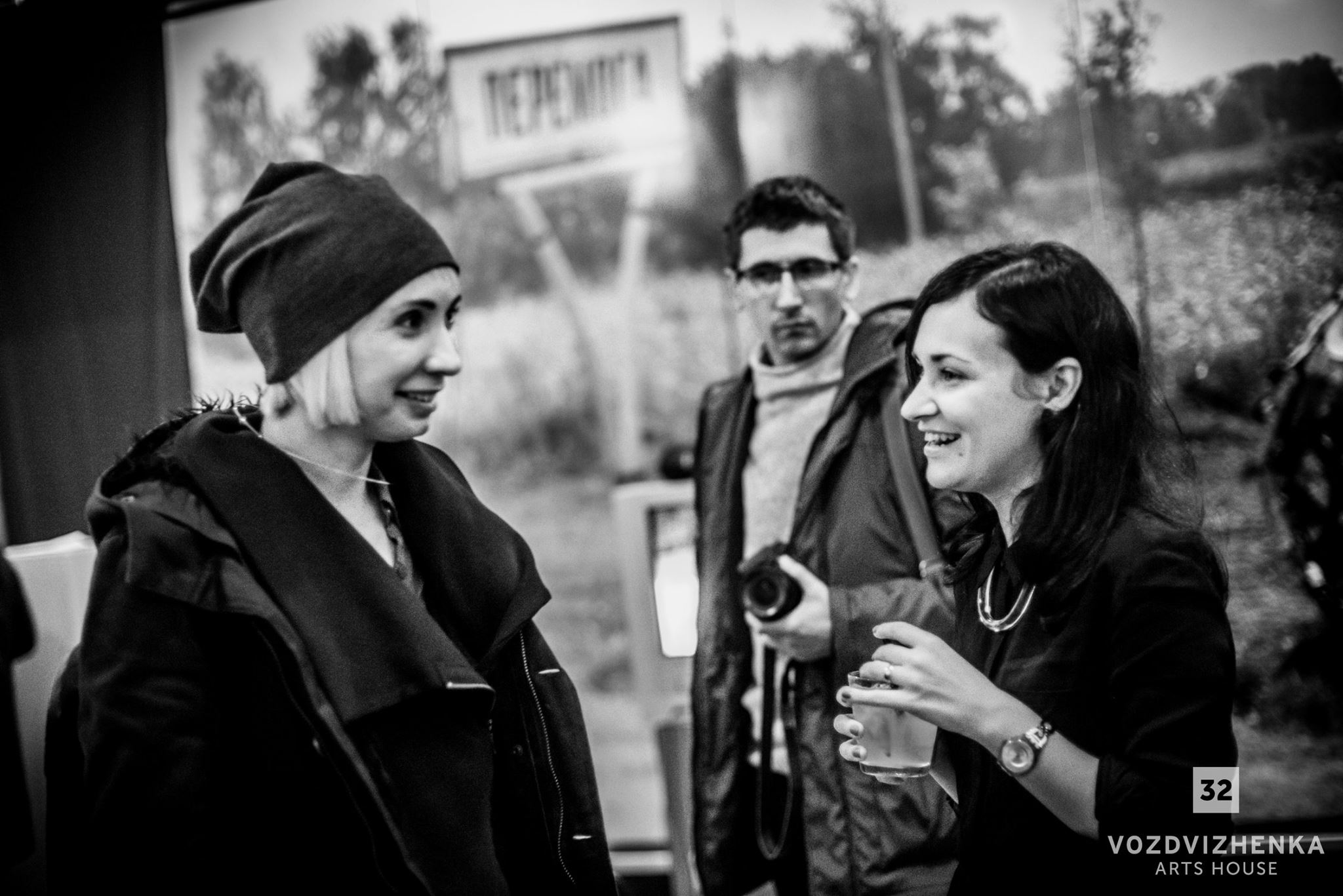 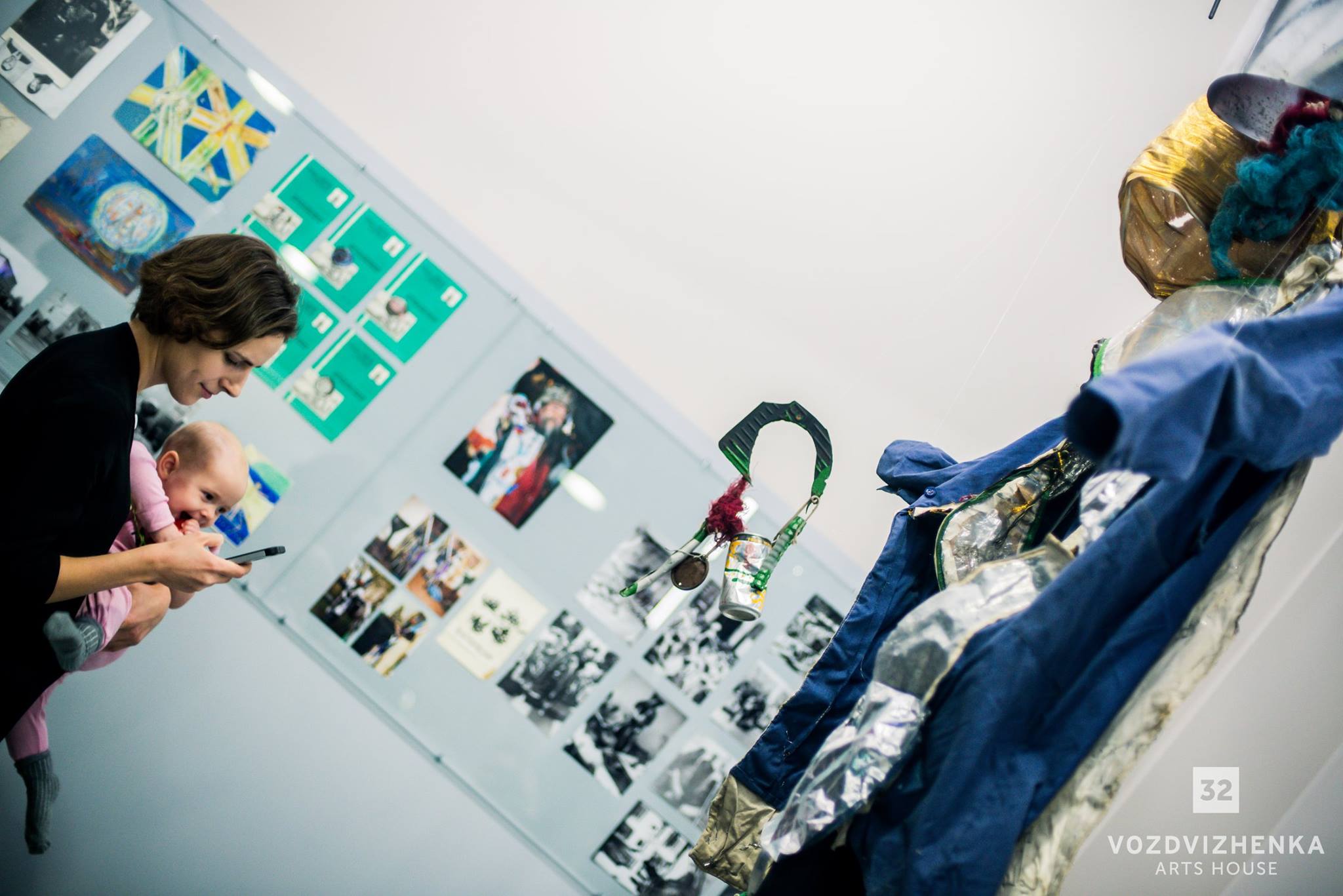 Hudrada (Creative committee) act as curatorial and activist interdisciplinary group, active since 2008. Hudrada’s members are architects, political activists, translators, writers, designers, and artists. Projects organized by Hudrada are based on discussion combining the experience of participants. These projects have form of exhibitions, which become a platform for theoretical work, and public activist campaigns.

“Into the Dark” is a collected documentation of performance actions carried out by artists at different times, starting in the 1980s and 1990s until today, mainly in Ukraine, as well as abroad.

A deliberately helpless political gesture, taken to absurd lengths, and sometimes carried out completely alone, is what links these actions. And yet both responsibility for the gesture and its utterance spread beyond the action itself, and anyone who did not take part is nonetheless involuntarily drawn into its field.

The 1980s and 1990s actions of Fedir Tetyanych, Yuri Leiderman and Masoch Fund do not bear witness to the formation of a tradition; in the context of the exhibition they assert their relevancy today, exploring the mad, the self-traumatizing, the antisocial and at the same moment socially-utopian act.

The chronology of the works presented in the exhibition may be seen as capturing the principal political upheavals and events which have occurred in Ukraine over the last 30 years.

The exhibition “In the Dark” was displayed in Vienna in the cultural center WUK in Kunsthalle Exnergasse within the Biennial of Contemporary Art “Kyiv School” in May 2016. This time it will be exhibited for the first time in Ukraine and will continue until January 15.

Into the Dark
MoreClose