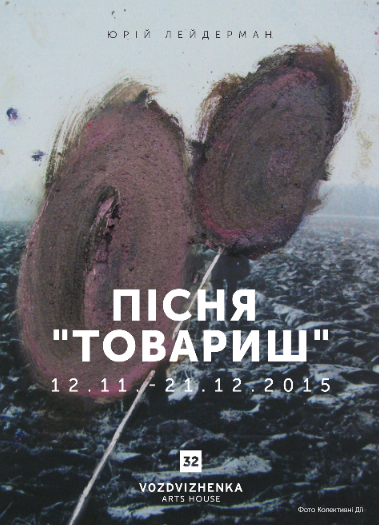 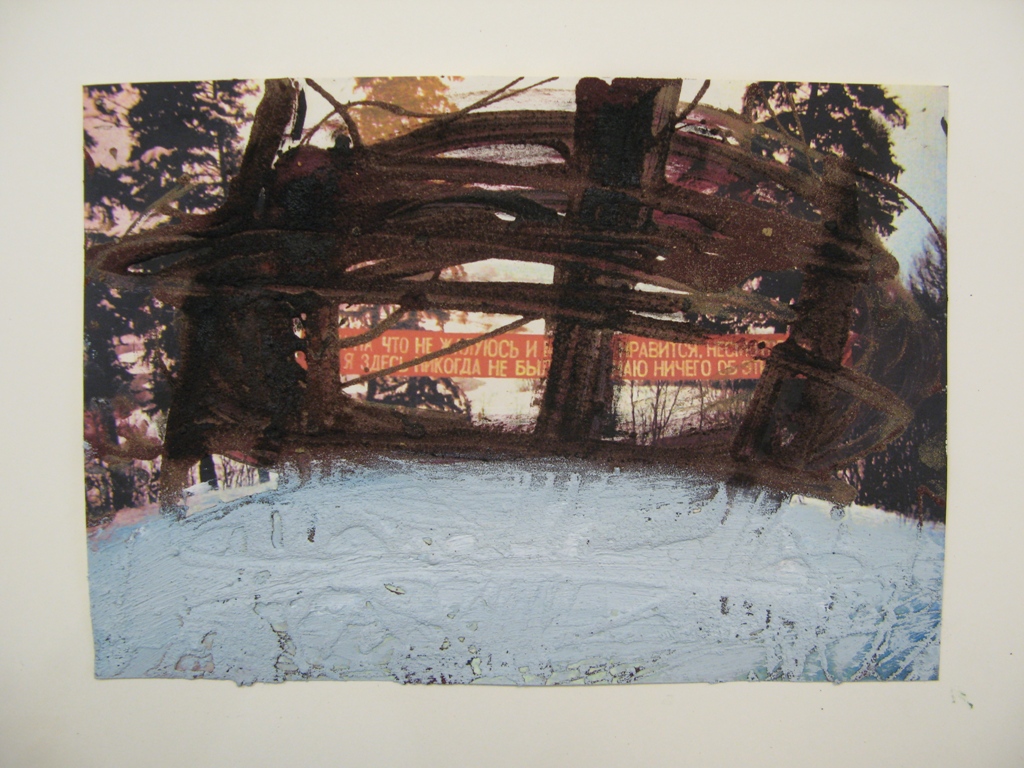 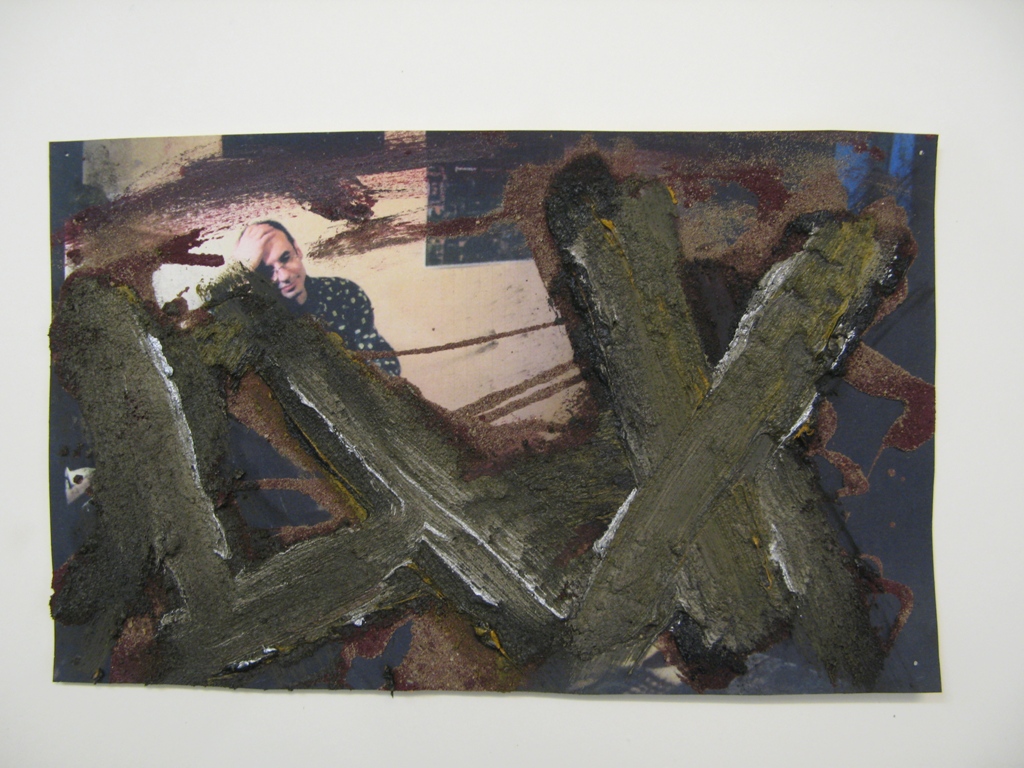 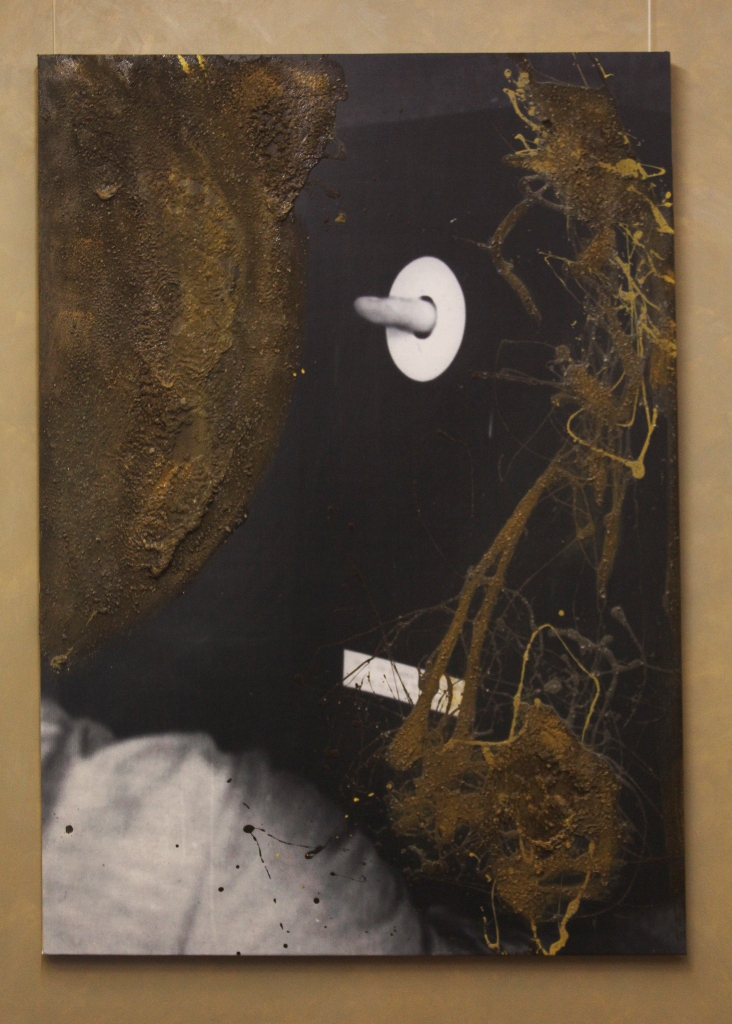 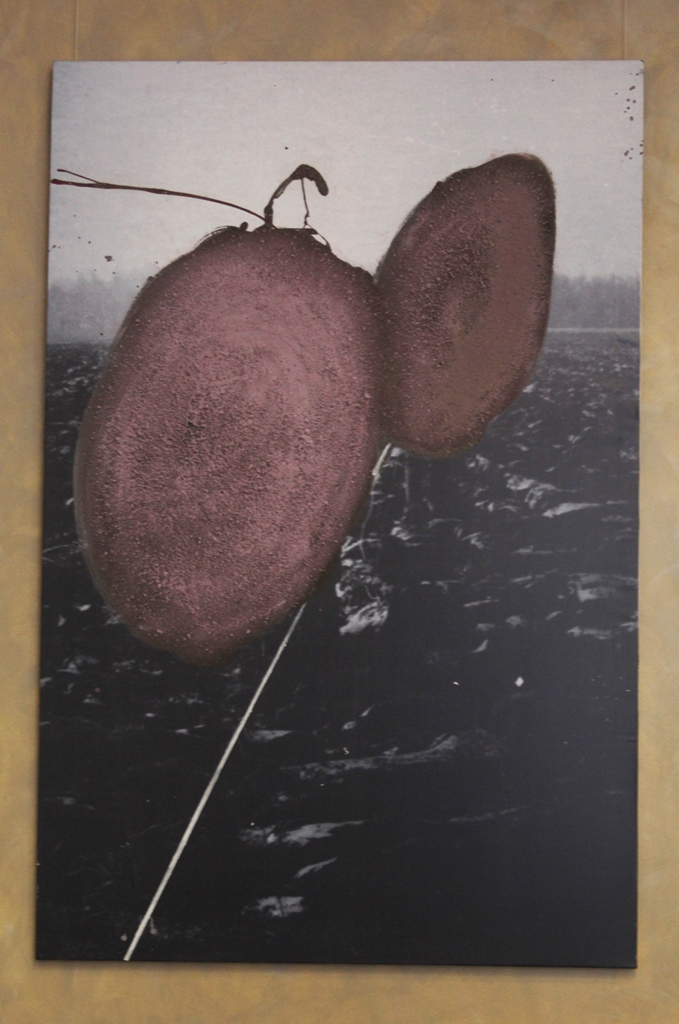 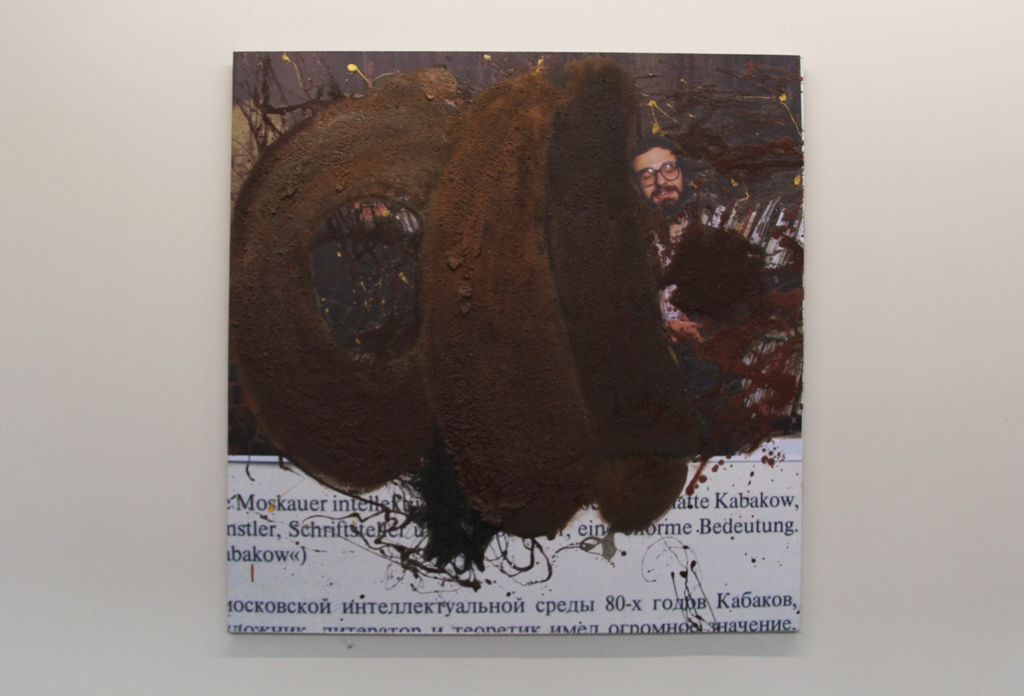 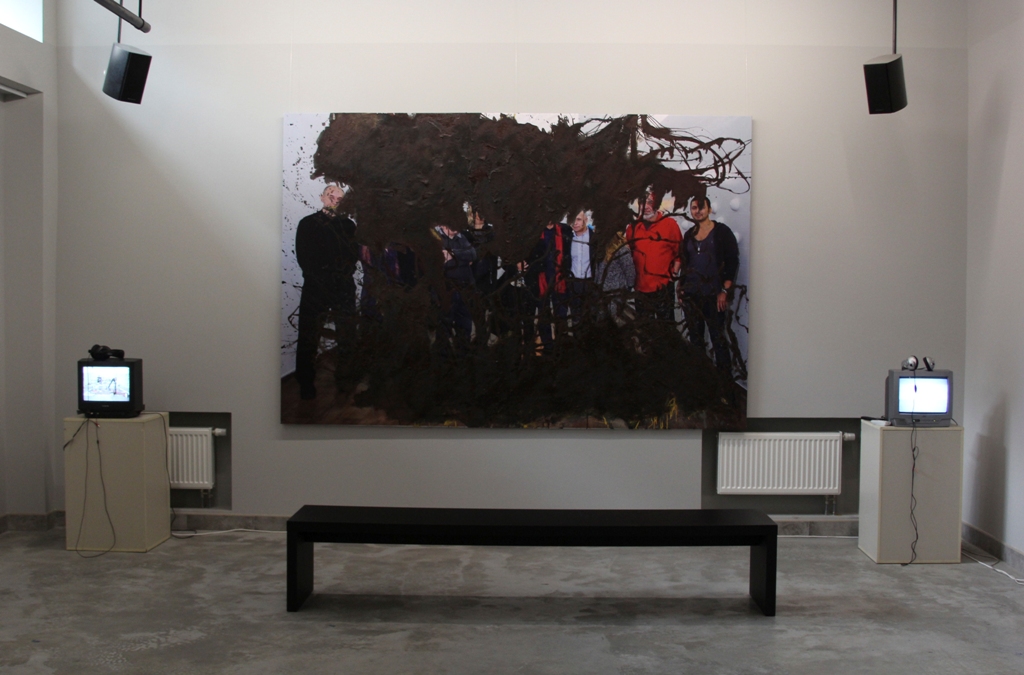 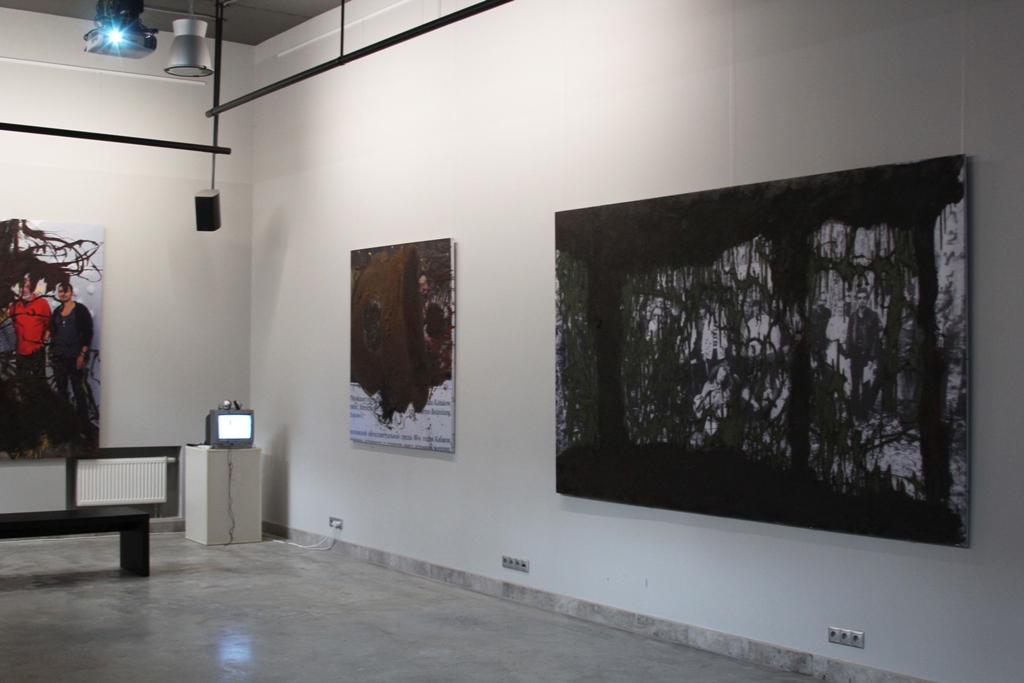 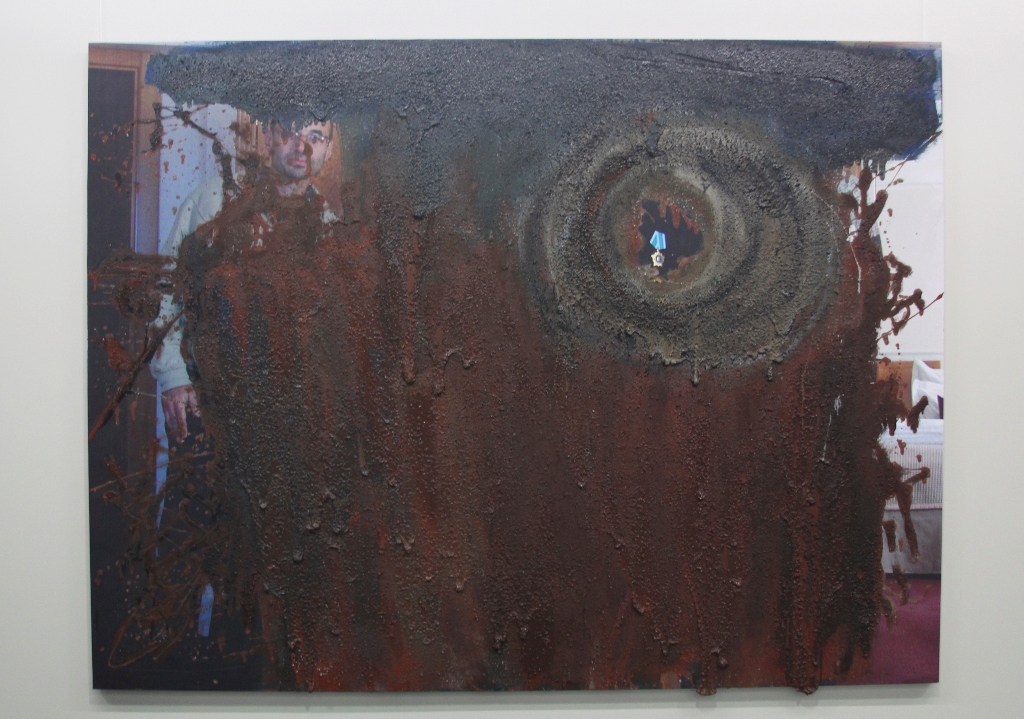 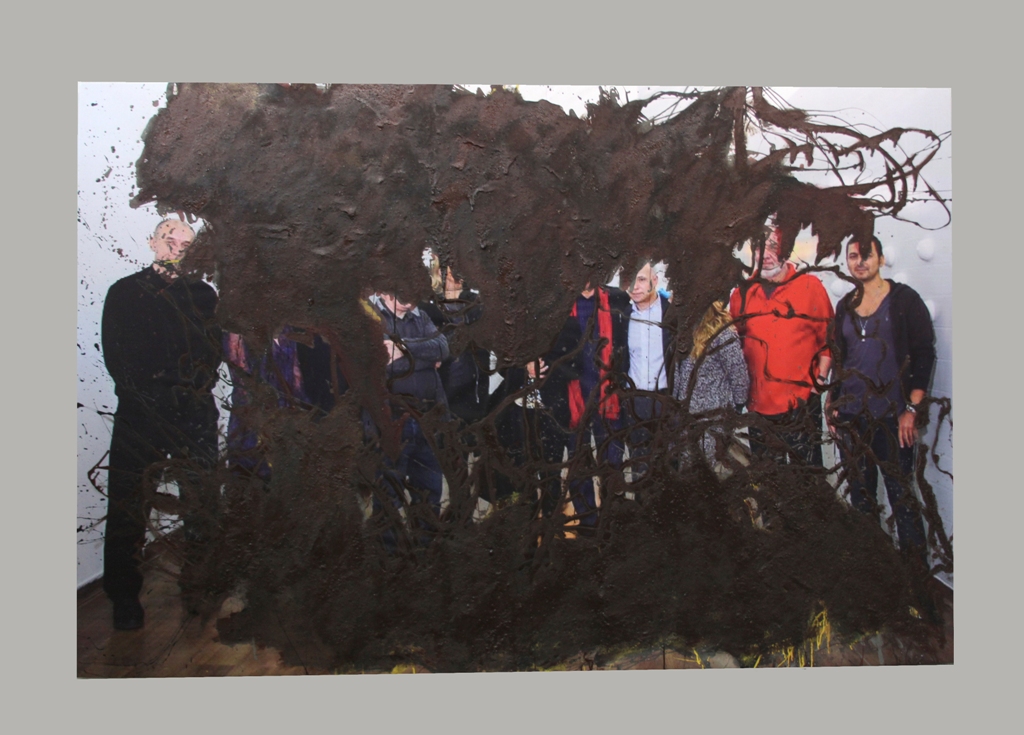 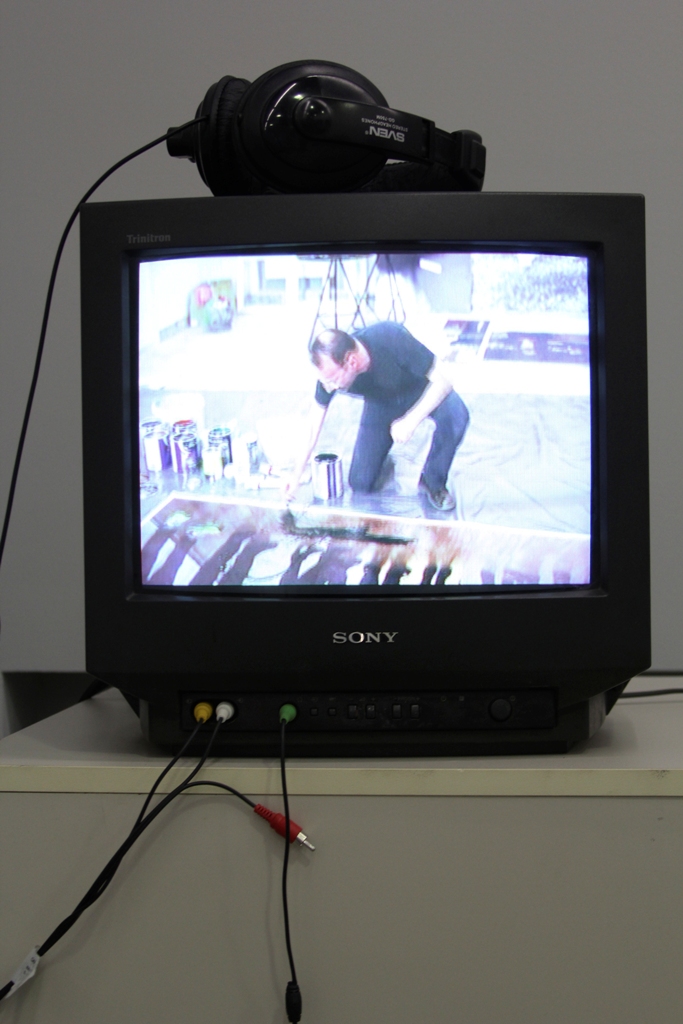 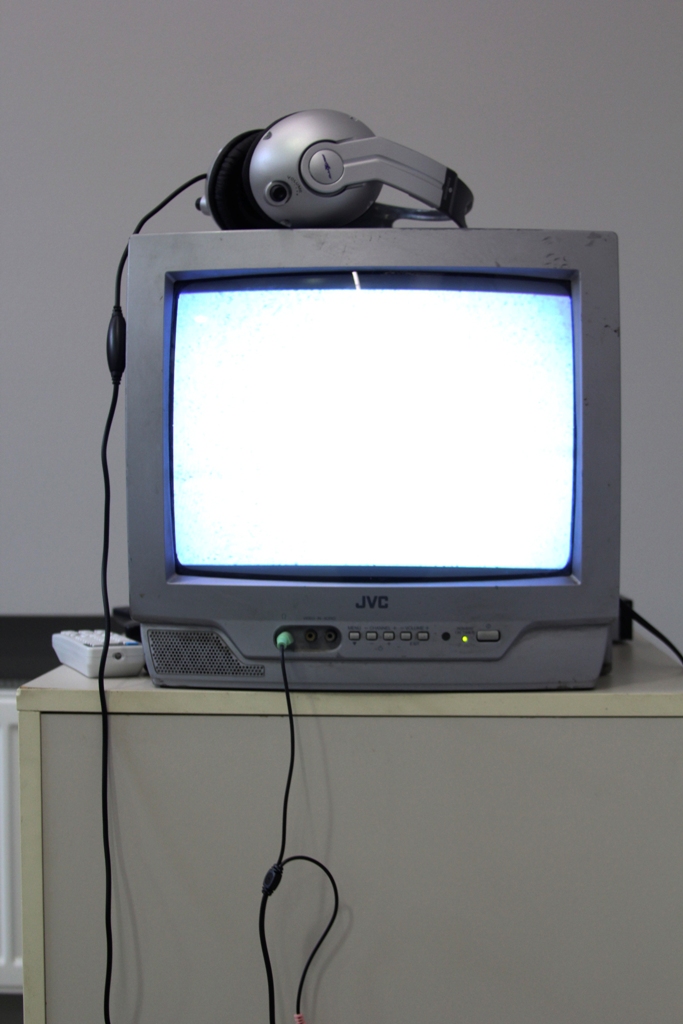 On November 12, 2015 in Vozdvizhenka Arts House, an exhibition by Yuri Leiderman, a song called “Tovarysch” (friend) is going to be presented.

This exhibition can become pivotal both for the artist himself and the historic art process in general. Old photos, which are taken from the artist`s personal archive and painted with a Pollock-style dripping are going to become a kind of the “last adieu” by Yuri Leiderman to the conceptualist practices of Moscow.

An old Soviet song “Tovarisch” became the core background for this project. It was overheard by the artist in 70s. However, in the light of contemporary events it acquires a new cultural context alongside with new connotations.

Yuri Leiderman is an established and prominent figure in the history of modern art, one of the leaders of Odessa and Moscow conceptualists, co-founder and member of the art group called “Medical Hermeneutics”.

Over the past six months, Yuri Leiderman became an active participant in Kyiv`s art life by taking part in a number of exhibitions and events and by organically “installing” himself in to the Ukrainian art- environmen