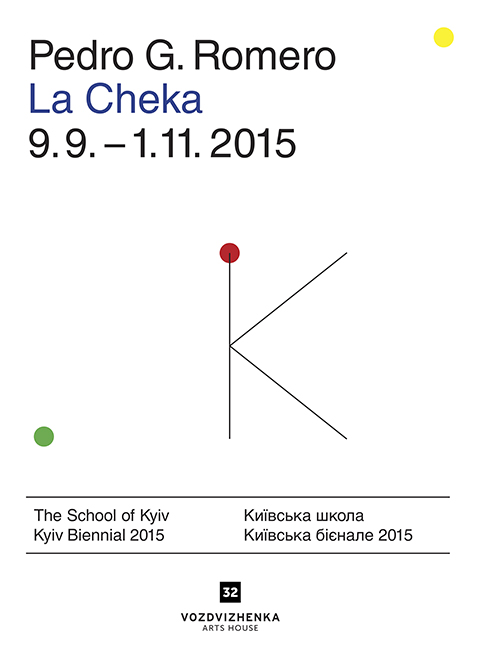 On  September 9th Vozdvizhenka Arts House  within The Kiev Biennale – The School of Kyiv introduces a project of political Spanish artist Pedro G. Romero “La Cheka”, based on Historical Archives (Archivo FX), which artist has been collecting since 1999.


The architect designed the “La Cheka” in 1937 in Barcelona, based on the text of Vasily Kandinsky “About the Spiritual in Art”. Each of these "psychotic" cameras looked like an avant-garde installation. They used a number of Dadaist formal elements and elements of geometric abstraction as a method of mental torture.


A lot of texts, photos and videos will be presented together with the camera – “La Cheka” in the gallery Vozdvizhenka Arts House to restore the historical fact in more details.