Yuri Leiderman was born in 1963 in Odessa, Ukraine. In 1987 he graduated from the Moscow Chemical and Technological Institute. D. I. Mendeleyev.

In 1987  is an established and prominent figure in the history of modern art, one of the leaders of Odessa and Moscow conceptualists, co-founder and member of the art group called “Medical Hermeneutics”. Winner of the literary award of Andrei Bely (2005). Member of the groups “Kapiton” and “Corbusier”, 2008-2010. Lives and works in Berlin and Kiev. 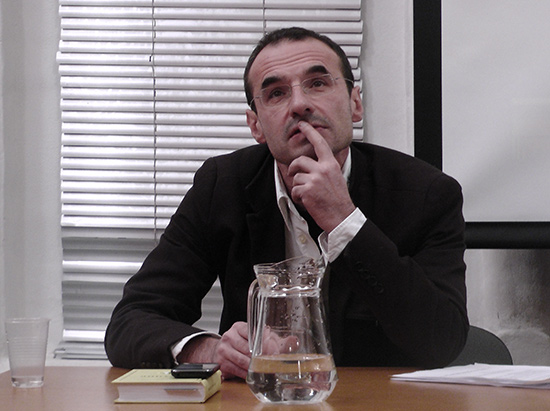