/ Events / 32Vozdvizhenka Arts House in the framework of the Book Arsenal presents its second book – “Moabit Chronicles” by Yuri Leiderman. 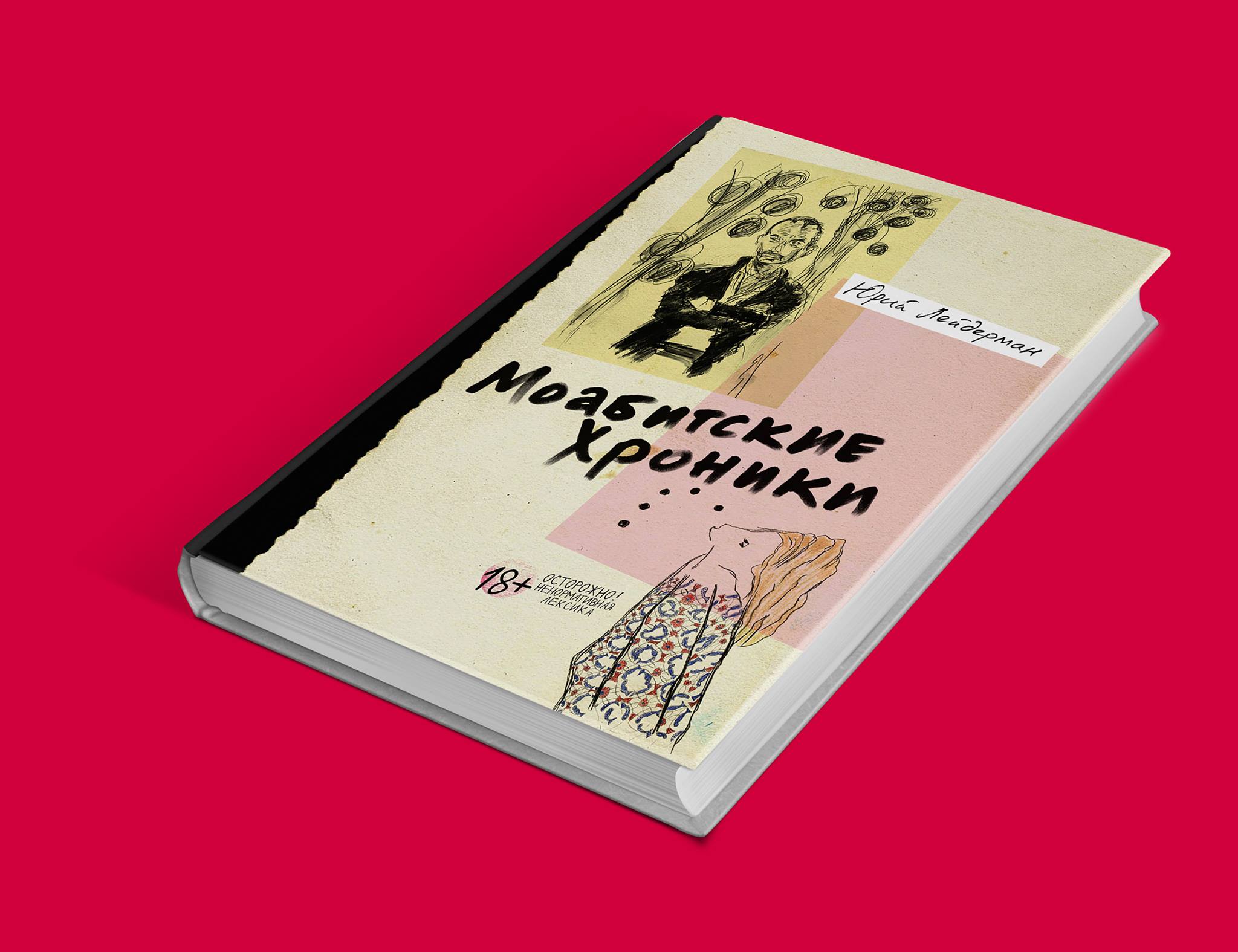 32Vozdvizhenka Arts House in the framework of the Book Arsenal presents its second book – “Moabit Chronicles” by Yuri Leiderman.

Publishing House 32Vozdvizhenka Arts House in the framework of the Book Arsenal presents its second book – “Moabit Chronicles” by Yuri Leiderman.
05/20/2012
10:00, UVK Hall
Participants: Yuri Leiderman, Victor Savkiv
May 20 at 10:00 at the VII International Festival “Book Arsenal” gallery 32Vozdvizhenka Arts House and the MayDayArt Foundation present the book “Moabit Chronicles” of the artist and writer Yuri Leiderman. The presentation will take place in the format of Yuri Leiderman’s dialogue with the publisher, collector and friend Viktor Savki, during which they will try to explain and understand the semantic and literary poetics of the artist. After the presentation, an autograph session will be held with the author of the book.
The repeated presentation will take place on May 20 at 19.00 in the gallery 32VozdvizhenkaARTSHOUSE, at  Vozdvizhenskaya street 32.
“This is a book of diary entries, more precisely – diary poetry, and the author himself defines these records in the following way: Moabit chronicles” – like little poems in prose about how an emigrant is gradually losing his mind – from old age, from creative failures, from hatred of the ruling regime At home, but at the same time he grabs other topics – football, art history, nature, but this emigrant is able to remelt the material of his days in a letter, cheerful, furious and, in the most exalted sense, strange. A new day comes – and the day needs answers A conversation is repeated, a battle in which it is impossible to master, to fill up the hand, to gain experience. ”
The author of the preface is Nikita Kadan
Yuri Leiderman
Artist, poet, prose writer
He was born in 1963 in Odessa.
Since 1982 he participated in apartment exhibitions in Moscow and Odessa.
In 1987 he graduated from the Moscow Chemical and Technological Institute. D. I. Mendeleyev. In the same year, together with S. Anufriev and P. Pepperstein, he created the group “Inspection Medical hermeneutics”. He left the group in 1990. Winner of the literary award of Andrei Bely (2005). Member of the groups “Kapiton” and “Corbusier”, 2008-2010. Lives and works in Berlin and Kiev.

32Vozdvizhenka Arts House in the framework of the Book Arsenal presents its second book – “Moabit Chronicles” by Yuri Leiderman.
MoreClose